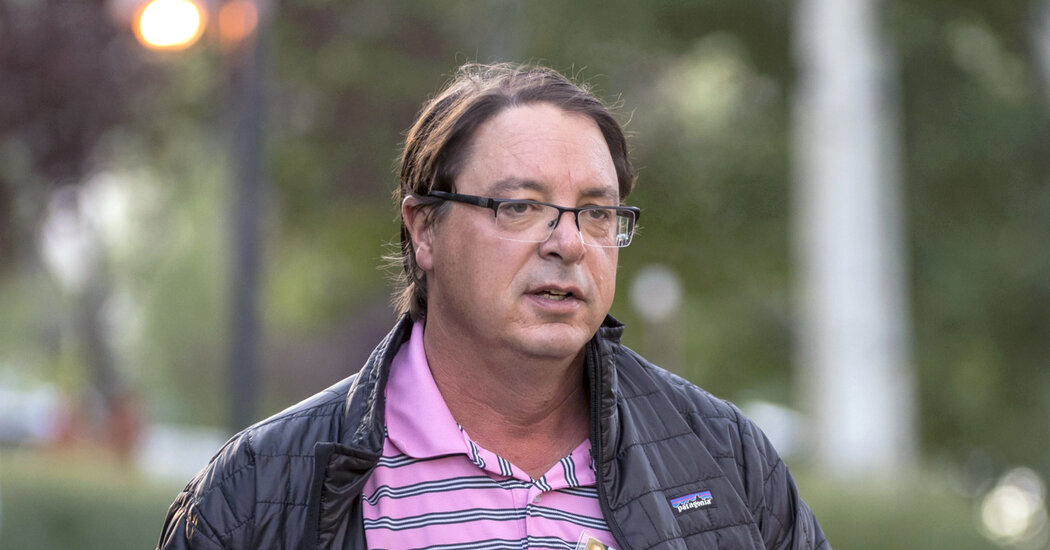 Before Mr. Larson, Mr. Gates’s financial consigliere was Andrew L. Evans, a longtime friend who had previously served a six-month prison sentence for bank fraud. (Mr. Gates visited him in jail.) But when Mr. Evans’s criminal record was spotlighted in a front-page Wall Street Journal article in 1993, Mr. Gates sought out a new money manager.

The next year, he hired Mr. Larson, who previously was a fund manager at Putnam Investments. In 1995, Cascade was incorporated in Washington State. The generic-sounding name with no reference to Mr. Gates allowed Mr. Larson to run a vast investment operation with a low public profile.

From the start, Cascade, whose sole function was to manage the Gateses’ money, was deeply entwined with the wider Gates universe, including Microsoft. The firm is in the same office park in Kirkland, Wash., as Mr. Gates’s personal office, Gates Ventures, and across the street from Ms. French Gates’s own group, Pivotal Ventures. Over the years, employees have moved among Cascade, the Gates Foundation, Microsoft, the two Gates ventures and K&L Gates, the law firm where Mr. Gates’s father had been a named partner. In 2005, when Cascade needed a new human resources executive, the company hired a Microsoft veteran.

Mr. Larson regularly hired people fresh out of college or in the early stages of their careers. Graduates of Claremont McKenna College, his alma mater, were a particular favorite. The college has several scholarships endowed by Mr. Larson.

Some employees saw working at Cascade as a way to make the world a better place. Because Cascade also oversees the Gates Foundation’s $50 billion endowment, helping it do well meant more money for things like fighting malaria and funding education. Others said they were star-struck by the idea of working for Mr. Gates, who founded Microsoft in 1975 with Paul Allen.

Throughout his tenure, Mr. Larson earned steady returns for Mr. Gates. He invested largely in undervalued, old-fashioned stocks, eschewing hot tech companies. When the dot-com bubble burst in 2000, the strategy paid off. Mr. Larson also shielded Mr. Gates’s assets from the steepest declines of the recession in 2008 and 2009.