Home Food A Farewell to Becky Wasserman, a Great Sage of Burgundy
Food

A Farewell to Becky Wasserman, a Great Sage of Burgundy 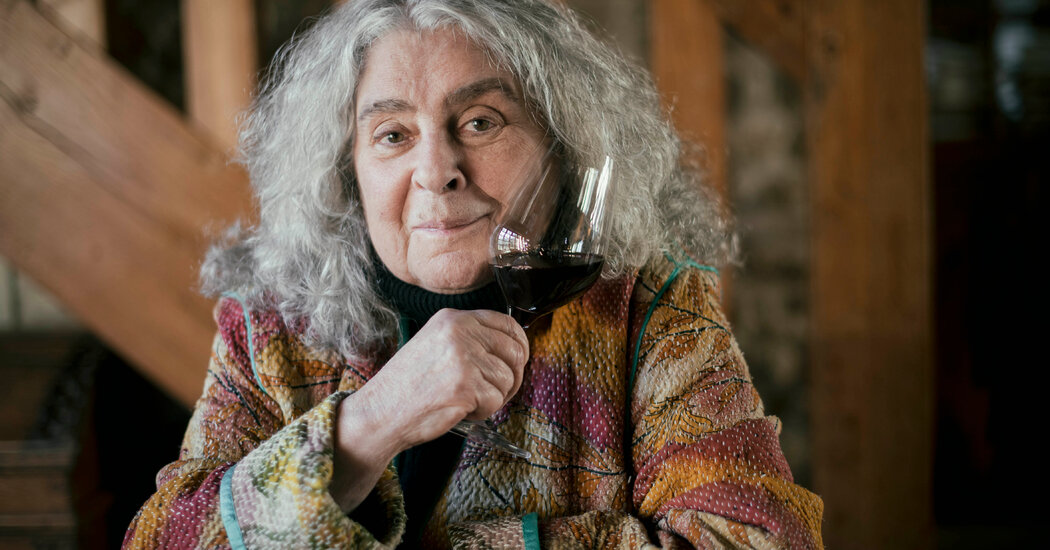 Instead, good wine was something personal, cultural and historic, produced by people with the deepest respect and understanding of their land and vineyards. She once quoted to me Hubert de Montille, an influential vigneron in the Côte de Beaune, with whom she worked.

“He said, ‘My vineyards were here before I was born, they will be here after I die, it is up to me to honor or dishonor them,’” she told me. “That still sends a shiver. I didn’t realize they had thought about the vineyards so personally.”

Ms. Wasserman’s wisdom was in part the result of timing and experience. She witnessed Burgundy’s metamorphosis from a weary, insular society, still beholden to suspicion and distrust fomented in World War II, through an unfortunate embrace of modern technology and chemical shortcuts in the 1970s and ’80s to, finally, embracing the crucial importance of conscientious agriculture and transparent winemaking, and so becoming the world’s most prized and influential wine region.

In the process, as the greatest wines, the grand crus, reached stratospheric prices, she fought against fetishizing them, promoting instead the region’s more earthbound, humble bottles to a world that looked only to the skies.

Ms. Wasserman began her business in the 1970s after an earlier marriage had broken up, leaving her a single mother with two young sons, Peter and Paul. She began selling French barrels to California winemakers. This led to an increasingly clear understanding of the intricacies of Burgundy terroir and wines. Slowly, she transitioned to identifying promising young producers and putting them together with American wine importers.

“The content of a barrel in the end was more enticing than a barrel itself,” she said on Levi Dalton’s wine podcast, “I’ll Drink to That.”

Back then, Burgundy was still dominated by big négociants, merchants who bought grapes or wine from vignerons and bottled and sold it under their own labels. The merchants prospered, not the farmers, who were often subject to arbitrary price changes or decisions not to buy grapes at all, if the merchants decided the market warranted such a drastic step.

Facebook
Twitter
Pinterest
WhatsApp
Previous articleA Jury for the Elizabeth Holmes Trial Has Been Selected
Next articleBefore Balls and Strikes, Umpires Make a Call to Pray