Home World A Journey Through Kabul, Afghanistan on the Day of the Fall
World

A Journey Through Kabul, Afghanistan on the Day of the Fall 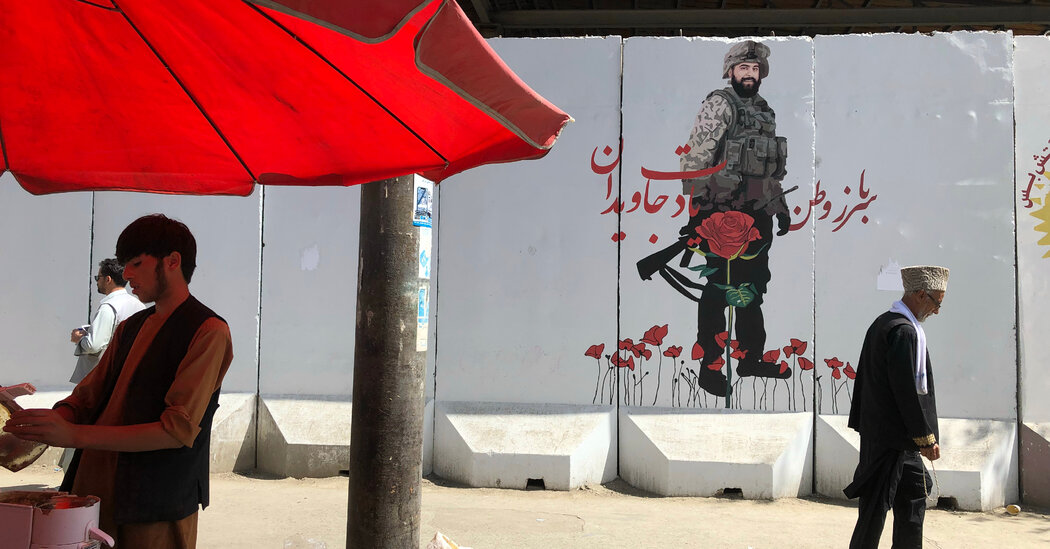 By early afternoon, it was increasingly clear that the government had collapsed, that the president and his entourage had gone. The signs of it were in the chorus of rumors, the people rushing home, afraid to look back in the direction from which the Taliban were said to have arrived. The streets were emptying.

People moved quickly, trying to find safety. In an odd coincidence, they passed through mournful streetside commemorations of the eve of Ashura, which marks the day the Prophet Muhammad’s grandson was martyred. There were gunshots, speeding vehicles and even tanks roaming the streets — no one knew what belonged to whom. The Taliban later said the vacuum had forced them to enter the capital, to head off anarchy, rather than wait for a more gradual transition.

In the days since, Kabul has been a paradox that in many ways is reminiscent of the Taliban’s 1990s rule, no matter the softer tone of their public statements.

On the one hand, petty crime is down, walking the streets feels physically safer, and the Taliban are touting the fact that beyond the airport, casualties of war — not long after 50 to 100 people a day were being killed — are now close to zero.

On the other hand, there are the scenes gripping the world. Young Afghan men falling to their deaths after clinging to an American evacuation plane. Thousands of Afghan families massed outside the airport, hoping for any rescue in the last days of the Western withdrawal. The carnage of another suicide bombing, and a promise of chaos to come, even for the Taliban.

Many people, including those who are desperately trying to flee, feel a direct threat from the Taliban. But this is also about something bigger: It is about a people giving up on a country.

After 40 years of violence, and so many cycles of false hope and misleading lulls, what is gripping the hearts of many Afghans is despair: the fear that this time will be no different, unless it is worse.

Mujib Mashal is an international correspondent for The New York Times who covered Afghanistan from 2015 through 2020, and is now based in New Delhi. He is a native of Kabul.