Home Food A Quandary for New York Restaurants and Workers: What to Do About...
Food 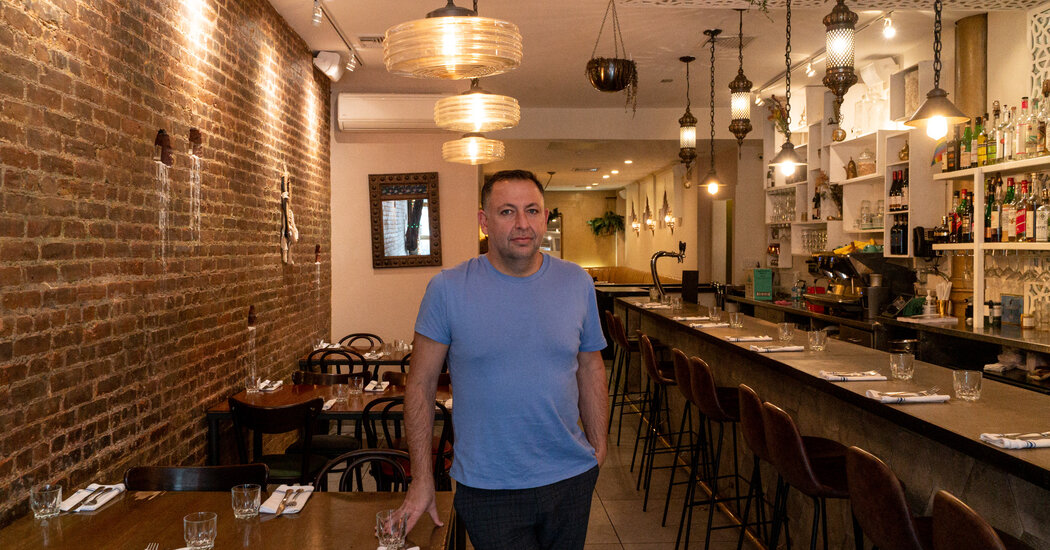 After Nikolas Vagenas, a bartender at Apotheke in Chinatown and Bar Meridian in Brooklyn, tested positive for the virus in mid-December, he tried to apply for unemployment benefits both over the phone and online. The website “was supercomplicated,” he said. “I called them and waited on the phone, and they said I didn’t qualify.”

But Ms. Jayaraman noted that the state’s eligibility requirements for unemployment include being “ready, willing and able” to work, according to the New York labor department website, and specify that “you may not file for a week when you work more than 30 hours or earn more than $504 gross pay between Monday and Sunday.” This would make it difficult for anyone in isolation for just a week or so to qualify as “able” to work, or deem it worthwhile even to apply, she said.

Getting information about unemployment benefits and best practices for restaurants can be a challenge. A New York Times reporter who reached out to both city and state officials to clarify their health guidance was directed back and forth among multiple departments over two days, and several specific questions went unanswered.

Olivia Sternberg, a server at Le Crocodile, a French bistro in Williamsburg, tested positive shortly before Christmas, and the restaurant gave her two weeks of paid sick leave. Managers and owners checked in on her regularly, she said, to see how she was doing.

Feeling taken care of by her employer gave her a measure of relief, but she still has concerns: Will customers want to dine indoors during yet another surge, in the dead of winter? Will vaccination requirements change, and if they do, how will guests react?