Home World After dozens are reported dead in Kazakhstan, troops from a Russian alliance...
World

After dozens are reported dead in Kazakhstan, troops from a Russian alliance begin to deploy.

MOSCOW — A Russia-led military alliance began deploying paratroopers in Kazakhstan on Thursday to restore order after a night of protests in the Central Asian country turned violent, with the police reporting that dozens of antigovernment demonstrators had been killed and hundreds injured.

The foreign soldiers were dispatched after the city hall in Almaty, the country’s largest city, was set ablaze, and the airport was overrun by an angry mob. The police opened fire on the demonstrators, some of them armed, but also accused them of killing 13 officers and leaving 353 injured.

The reports of deaths could not immediately be independently confirmed.

The effort to quell the unrest, described as a temporary peacekeeping mission by the military alliance, will be limited in time and will aim at protecting government buildings and military objects, the group said in a statement.

This is the first time in the history of the alliance, which is Russia’s version of NATO, that its protection clause has been invoked. The statement did not specify how many soldiers would be mobilized, though Armenia, which chairs its rotating presidency, deployed 70 soldiers.

Some troops have already started operating in Kazakhstan, the statement said, and Russian state-run outlets posted videos of Russian troops boarding military aircraft and others driving to Kazakhstan in armored vehicles. 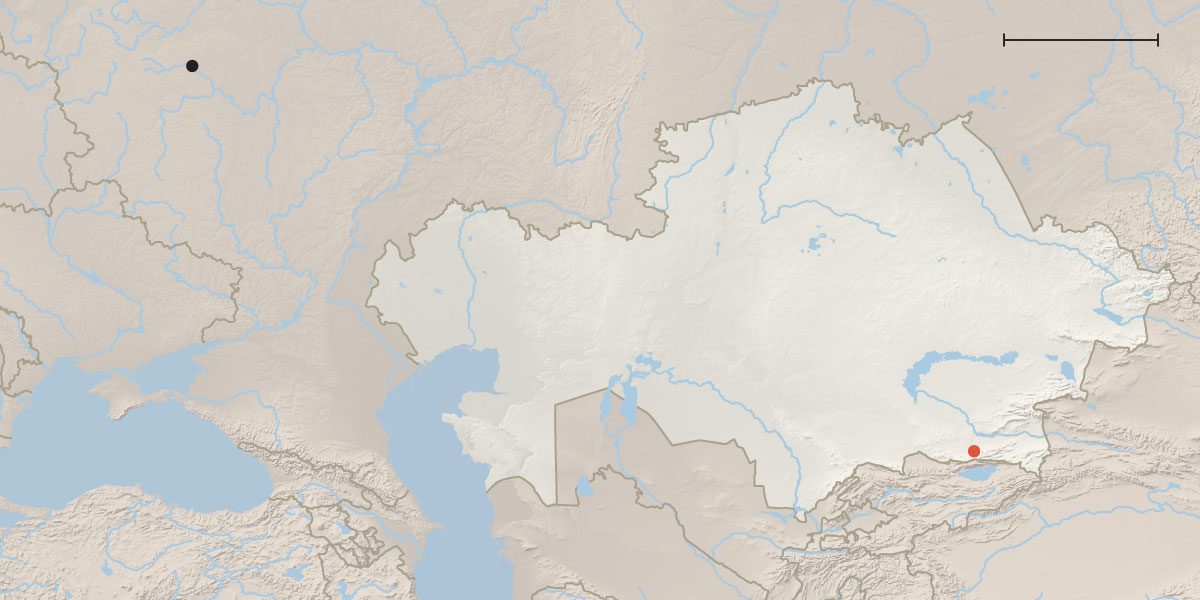 Saltanat Azirbek, a police spokeswoman in Almaty, Kazakhstan’s largest city, said that dozens of people had been “eliminated” by the authorities when they tried to storm government buildings, police headquarters and district police offices, the first widespread fatalities since the protests started. Her statement did not elaborate. And according to earlier reports in the local news media, the police opened fire on demonstrators in the oil city of Atyrau, killing at least one person.

The authorities reported that in addition to those who had been killed, about a thousand people had been injured and up to 400 had been hospitalized. Two of the members of the security staff that were killed had been beheaded, Almaty’s commandant’s office said in a statement carried by Khabar-24, Kazakhstan’s state news channel. The protesters also surrounded two hospitals in the city, the statement said.

The police warned people living near main government buildings to stay at home.