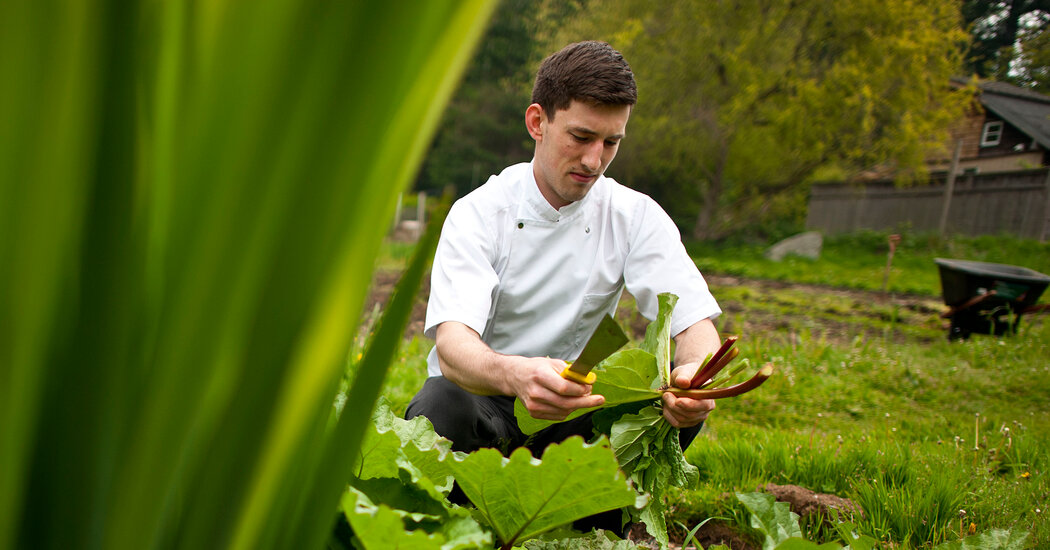 When she was hired full time, she said, Mr. Wetzel told her she was in line for a sous-chef position. (Many employees said they had heard the same promise, usually when they were on the verge of quitting.) But she said that after two years of watching younger men steadily being promoted ahead of her, and seeing other female chefs ignored, she resigned.

Many former employees said they put up with Mr. Wetzel’s offensive language, sexism and bullying, because a recommendation from him is a springboard to any cooking job in the world. But many others left midseason, or walked out midshift.

“There were countless times I tried to get upper management to bring in H.R. to deal with our problems,” said Anne Treat, 42, who was fired in September 2020 after confronting Mr. Wetzel. “There was no interest in why we were constantly losing employees.”

Going to Mr. Johnson, the longtime manager, was the only recourse for the many employees who clashed with Mr. Wetzel. But, they said, Mr. Johnson boasted about a “hands-off” management style that made it unnecessary for him to intervene, and never acted on complaints against Mr. Wetzel.

Mr. Johnson did not comment for this article, but Mr. Wetzel wrote, “Reid Johnson records, reports and acts on every complaint in the workplace in the appropriate manner.”

Mr. Wetzel added that the Willows had “an independent H.R. consultant available at all times,” but would not confirm when the person was hired. Employees said it was during the 2020 season, as the senior staff was resigning en masse and the Willows, like many workplaces, was forced to confront its institutional racism and other problems.