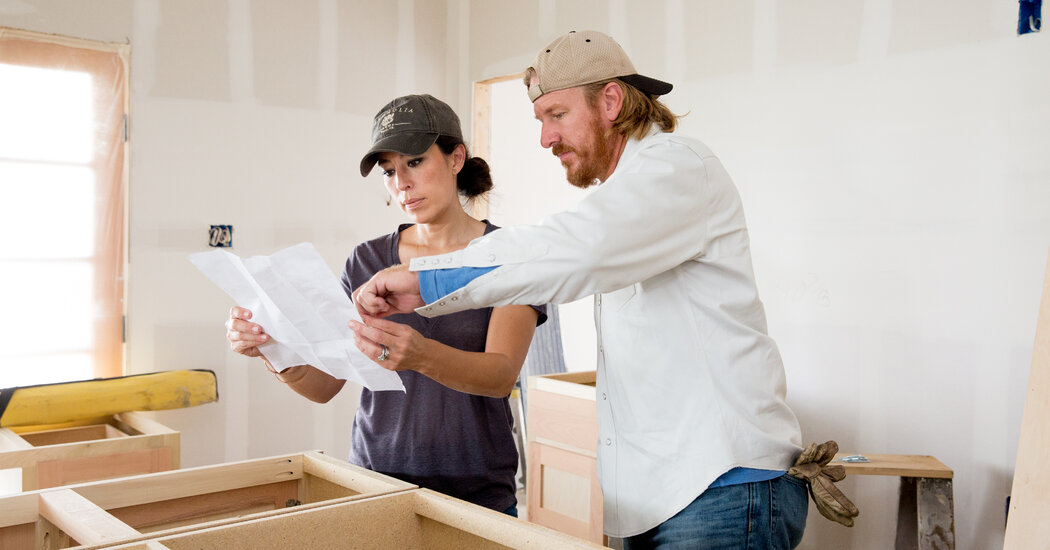 “AT&T didn’t know what they were buying,” said Brian Wieser, a longtime Wall Street analyst. “The strategy underpinning” the acquisition “was probably flawed.”

Mr. Wieser said AT&T deserved credit for slimming down WarnerMedia’s operations and putting money into HBO Max. Shortly after AT&T closed on the deal in 2018, the company quickly worked to consolidate the media giant’s various divisions, ultimately laying off about 2,000 employees. “They were genuinely reorganizing the business to give it the clarity to be able to compete with Netflix,” he said.

At the same time, AT&T is no longer best positioned to continue investing in its media business, Mr. Wieser said. The wireless giant is one of the most heavily indebted companies, with long-term debt topping $159 billion. That includes the $23 billion it agreed to spend in February to license additional airwaves for its 5G technology.

A rival cellphone carrier, Verizon, has been shedding its media assets as it, too, has had to invest in 5G technology. This month, it sold off Yahoo and AOL to a private equity group, not long after it sold HuffPost to BuzzFeed.

John Stankey, the chief executive of AT&T, has looked at its media business as a way to keep its phone customers glued to its cell service. AT&T Wireless subscribers get discounts and free access to HBO Max. A deal with Discovery could include stipulations that would maintain those benefits.

Before he took over as chief executive last year, Mr. Stankey was known as the company’s chief mergers strategist. But his track record has been spotty. In addition to planning AT&T’s purchase of Time Warner, he was behind the company’s $48 billion acquisition of the satellite operator DirecTV in 2015. The service has been bleeding customers for years; in February, AT&T sold part of the business to the private equity firm TPG for about $16 billion, a third of what it originally paid.

For Discovery, the deal could finally give Mr. Zaslav the size and scale he has long sought. A swashbuckling executive who can recall ratings figures off the top of his head, Mr. Zaslav represents the last of the old guard in media, a hobnobbing mogul known for hosting lavish get-togethers at his house in the Hamptons.