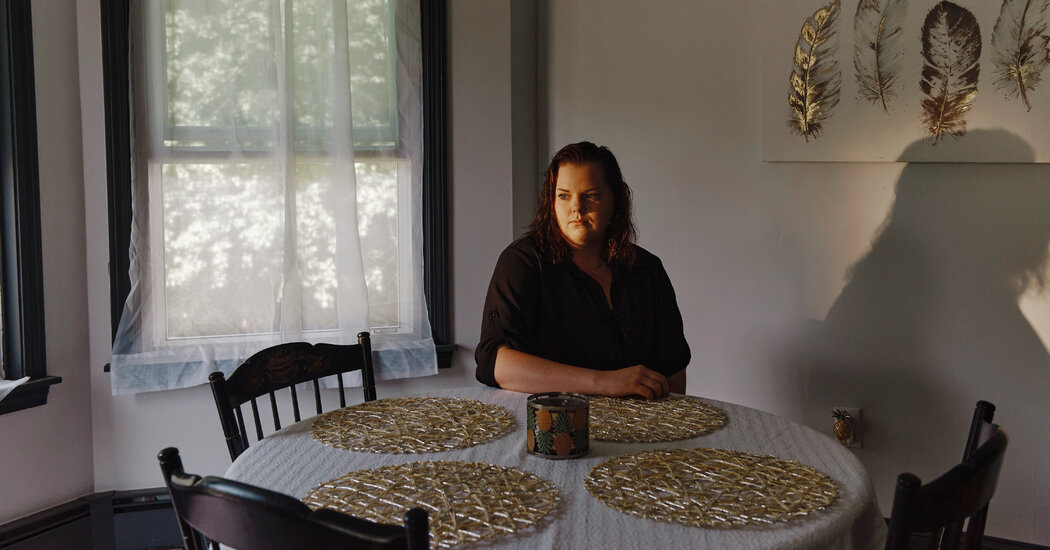 “The most egregious practices are largely the same as they have been for nearly 20 years,” said Rebecca Borné, a senior policy counsel at the Center for Responsible Lending, an advocacy group. “Charging a fee averaging $35 apiece for things that cost the bank very little, charging overdraft fees on small debit transactions, charging up to $140 in fees in a single day and calling that a limit.”

It’s not clear whether the Consumer Financial Protection Bureau or other regulators will pursue any changes. “Overdrafts have the potential to be very costly for consumers,” a bureau spokeswoman said, “and we are continuing to monitor market activity in this area.”

But lawmakers have taken notice. Democrats in both chambers of Congress plan to reintroduce bills that would create more overdraft protections, banning overdraft fees on debit transactions while adding other safeguards.

And during a hearing last month, Senator Elizabeth Warren, Democrat of Massachusetts, rebuked big bank executives for continuing to charge overdraft fees to struggling consumers during a pandemic.

Many large and regional banks offer accounts without overdraft fees, where overdrawn amounts are simply declined, but some have begun only recently: Chase began offering such account in 2019, and Wells Fargo started last year. The top 20 banks nonetheless collected about $6 billion in overdraft fees in 2020, down 32 percent from 2019, while the three largest banks, Bank of America, JPMorgan and Wells Fargo, accounted for $4 billion of that, Mr. Cassidy of RBC Capital said.

In many cases, however, it has been smaller banks that have netted outsize fees. Aaron Klein, a senior fellow at the Brookings Institution, recently found that several small banks had become “overdraft giants, relying on overdraft fees as their main source of profit.” At six banks, overdraft revenues accounted for more than half of their profit, he said.

Facebook
Twitter
Pinterest
WhatsApp
Previous articleAttacked and Vulnerable, Some Afghans Are Forming Their Own Armies
Next articleThe New American Chinese Food: The Restaurants Redefining a Genre

Intel has selected Ohio for a new chip manufacturing complex that would cost at least $20 billion, ramping up an effort to increase...
Read more