Home Business Behind the Lordstown Debacle, the Hand of a Wall Street Dealmaker
Business

Behind the Lordstown Debacle, the Hand of a Wall Street Dealmaker 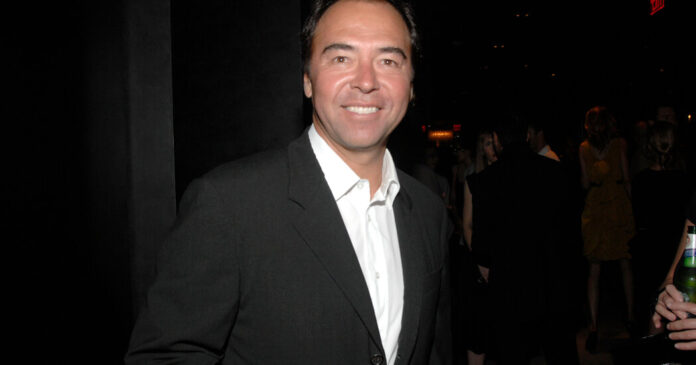 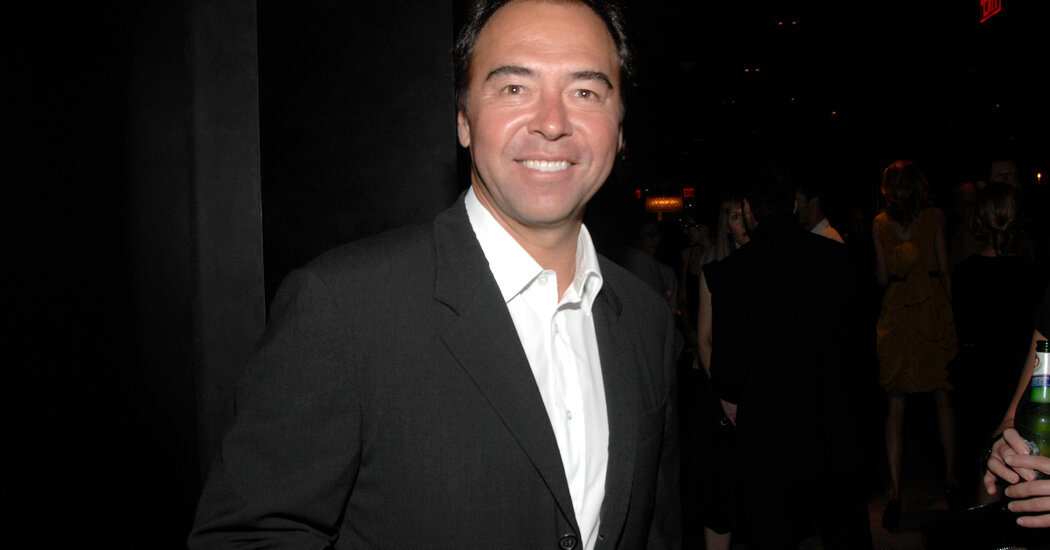 Goldman, which was working with Mr. Hamamoto and arranged $500 million in additional financing for the acquisition, ran only a standard background check on Mr. Burns — a public-records search that took more effort than simply looking him up on Google but stopped short of any interviews, a person familiar with the bank’s activities said.

Mr. Burns did not respond to requests for comment.

In early August, news of the merger of DiamondPeak and Lordstown drove shares of the SPAC up 20 percent. Small investors, who have become active players in the stock market in recent years, were among those driving up the price.

One investor was Maximillian Lawrence, an artist and a high school teacher in Philadelphia. Mr. Lawrence, 46, said he believed Lordstown would succeed largely because of the implicit backing of G.M. — which had by then invested $75 million in Lordstown — and viewed it as a “long-term holding” in his portfolio.

In late September, Mr. Burns showed off a prototype of the Endurance truck at the White House — an unveiling attended by Mr. Trump. Between October, when the company started trading on Nasdaq under the symbol RIDE, and March, the stock continued to climb.

With Lordstown shares trading around $18 in November, George Troicky, a self-employed investor from Cleveland, dived in, and he continued to buy over the next few months. Mr. Troicky, who lost close to a million dollars on his investment, later said in his lawsuit that he had based his decision “on my own research of publicly available information.” A federal judge recently approved him as the lead plaintiff in the pending class-action lawsuit. A lawyer declined to comment on his behalf, citing the suit.

At the same time, some early Wall Street investors and senior Lordstown executives used the opportunity to sell their stock. BlackRock, which originally owned a little more than 2 percent of the combined company, reported owning about 1 percent in March. Millennium Management, a hedge fund firm, and Fidelity, a mutual fund company, also reduced their stakes, filings show. The firms declined to comment on their holdings.

In February, Lordstown’s president and its former finance chief were among those who sold about $8 million in stock. A few months earlier, other insiders had sold $3 million worth of shares. A special committee of Lordstown’s board reviewed the stock sales and said it had found nothing improper.

All of that has raised the stakes for courting coal miners.“Our guiding principle is the belief that we don’t have to choose between...
Read more