Home Tech Crypto Is Cool. Now Get on the Yacht.
Tech

Crypto Is Cool. Now Get on the Yacht. 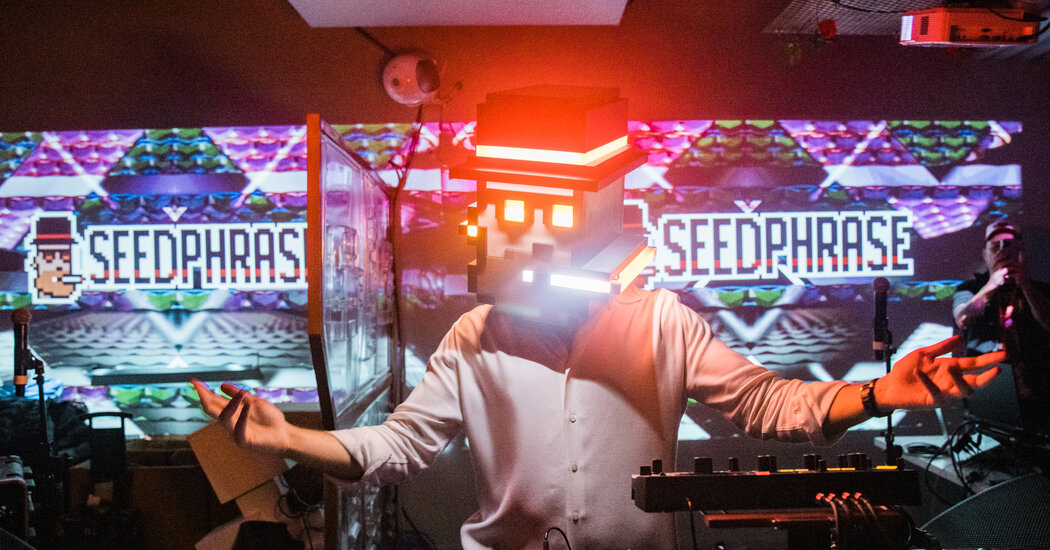 The difference now, of course, is that no one needs to be convinced that crypto is a good business. It’s already a trillion-dollar industry that has spawned dozens of huge companies, created dynastic wealth for early adopters, and attracted many of the best and brightest minds in Silicon Valley.

And when I looked beyond the decadence in New York, I could see strands of Web3 starting to weave themselves into things real people might want.

On Monday night, for example, I went to Greenpoint, Brooklyn, to attend a party thrown by Friends With Benefits, a new kind of leaderless crypto-club known as a “decentralized autonomous organization,” or DAO. Right now, DAOs — which have been described as “group chats with bank accounts” — are mostly an experimental plaything. But optimists think they could one day be a way that businesses and communities organize themselves.

Instead of selling normal tickets to the party — which featured a performance by the Russian punk-protest group Pussy Riot — Friends With Benefits required attendees to scan their crypto wallets at the door. If you owned at least five $FWB — the group’s membership tokens, which cost about $140 apiece as of party time — you got in. Bringing a plus-one required having 75 $FWB, or about $10,000. (There was a way to skip the line altogether: win an auction for the party’s official NFT, although that ended up selling for more than $50,000, making it a poor choice for the budget-conscious raver.)

All of this velvet-rope exclusivity might seem at odds with the claims of crypto enthusiasts that Web3 is a democratizing force that will expand access to financial services, level the playing field and get rid of legacy middlemen. And I did wonder, at times, if the Web3 kids were trying to tear down the old social hierarchy, only to replace it with a new, tokenized one where they were on top.

But the arrangement seemed to work for everyone — at least until around midnight, when the venue filled up and the $FWB token holders stuck on the sidewalk could no longer get in.