For the First Time, an American Will Run Savoy Hotel’s Cocktail Bar in London 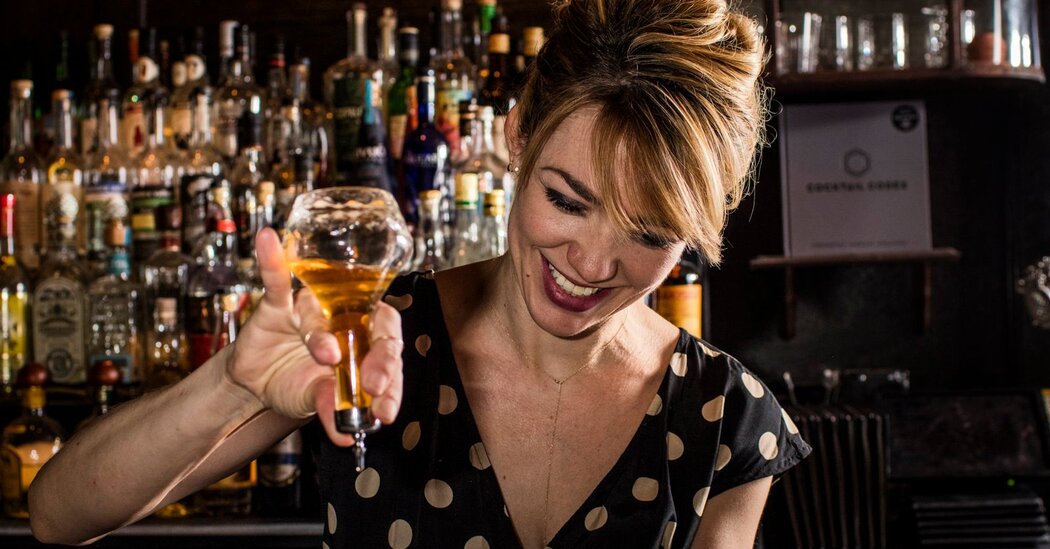 For the first time in its history, an American will run the American Bar at the Savoy Hotel in London.

Ms. Tebay is not only the first American to take charge of the bar: She is the first woman to hold the job since Ada Coleman in the early decades of the 20th century. Coleman is a renowned figure in mixology circles and the creator of the Hanky Panky cocktail, a mixture of gin, sweet vermouth and Fernet-Branca that is still popular today.

“This time around they were looking for an American perspective,” said Ms. Tebay, 35, who said the interview process took about six weeks and was done over video calls. “There’s never been an American running the American Bar. To have that authentic perspective on what we’re doing on this side of the pond was important to them.” (Harry Craddock, another famous former American Bar bartender, was long thought to have been from the United States, but recently scholarship revealed he was born in England.)

Ms. Tebay, who is originally from Albuquerque, spent seven years at Death & Co. She served as head bartender in her last two years, and much of that time took place during the pandemic, an experience that she said prepared her for any challenge.

“Coming out of this Covid phase of working in New York has galvanized my confidence in taking it on,” she said. “It’s been a year and a half of constantly adapting and pivoting. I’ve come out of that realizing I’m capable of much more than I thought I was.”

The American Bar, which opened in the 1890s, was one of the first places to introduce American-style cocktails to Europe, hence the bar’s name. It has attracted many famous patrons over the years, including Mark Twain, Charlie Chaplin and Winston Churchill. “The Savoy Cocktail Book,” published in 1930, has been a bartending bible for nearly a century.

Ms. Tebay, whose official titles will be head bartender for the American Bar and head mixologist for the Savoy Hotel, will begin work in mid-August. The bar, which was closed because of the pandemic, will reopen in mid-September with a new cocktail menu that she will create. She will also spend that time assembling a staff.

“I want to diversify the staff as much as possible,” she said. “It is the responsibility of hospitality leaders to make positive changes in our industry.”