Home Food Grenache Three Ways, and Over Many Decades
Food

Grenache Three Ways, and Over Many Decades 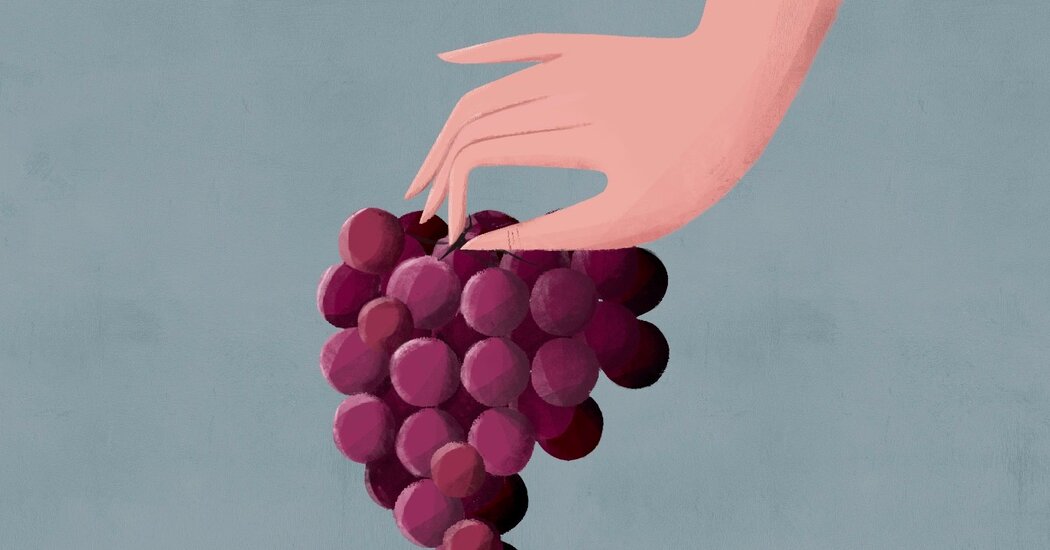 I know Comando G has been inspired by Château Rayas, a cult Châteauneuf producer whose wines have always been shimmering and pure regardless of the fads of the moment. I suspect that Angela Osborne, the proprietor of A Tribute to Grace, has been inspired by them as well.

While these two wines are entry-level introductions to the wineries’ styles, made by blending grapes from multiple vineyards, both producers also make exceptional single-vineyard wines that are fascinating to compare.

The Gigondas was entirely different from the other two. If anything, it was a throwback to the sort of wines from the Southern Rhône I recall from the ’80s. The techniques used are time-honored: fermenting whole bunches of grapes, stems intact, rather than destemming, and long aging in large oak vats.

The result is a wine that is by no means sleek. Rather, it’s rustic in the best way, structured with grippy tannins, and spicy, herbal and floral along with flavors of red berries. Like all Gigondas, it’s not made entirely of grenache. It’s a blend: 80 percent grenache with the remainder equal parts syrah and mourvèdre.

These wines are not shy. Tribute to Grace is 14.2 percent alcohol, and the other two are 14.5 percent. But that’s less than the 15- to 16-percent monsters. (By the way, Comando G also uses whole bunches of grapes; A Tribute to Grace is about 80 percent destemmed.)

What I love about these three wines together is that they all show the personality of the grenache grape while also telling us something about their places of origin and the producers’ styles. I suppose I could have included a wine demonstrating the extravagant powerhouse approach for the sake of contrast. But the fact is, I would have spent much more time griping about that style. This way is more fun.

Quite a few readers found similarities to pinot noir in the Tribute to Grace and Comando G wines. Not in terms of flavors, but I think in their graceful freshness and seeming transparency. One reader, Gunnar Stahl of Iceland, enjoyed A Tribute to Grace 2012 with salmon, a classic pinot noir pairing.

Facebook
Twitter
Pinterest
WhatsApp
Previous articleA Stirring Spring Menu, Fit for a Celebration
Next articleThe C.E.O. of the self-driving car company Waymo will step down after more than 5 years.