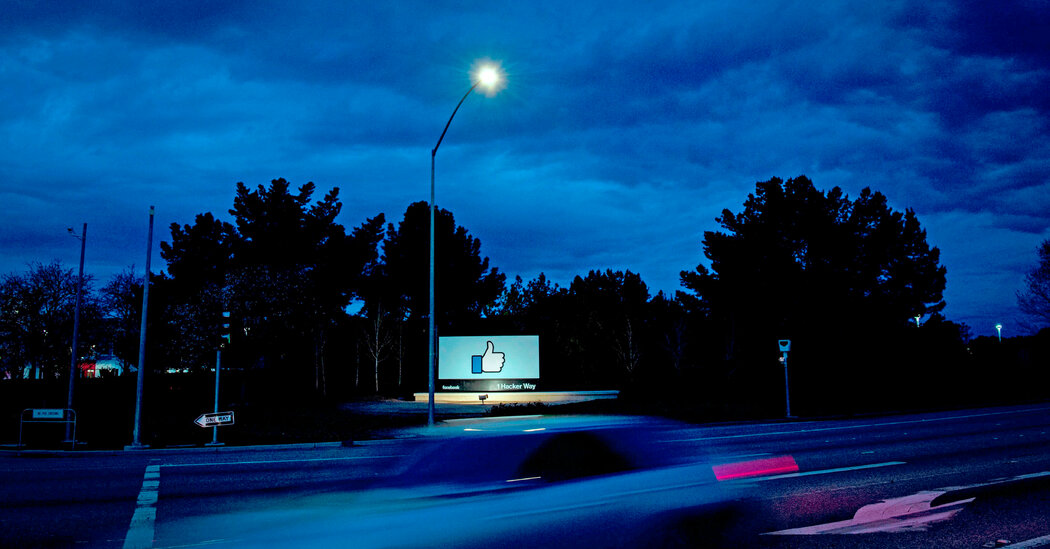 Mr. Schultz, Facebook’s chief marketing officer, had the dimmest view of CrowdTangle. He wrote that he thought “the only way to avoid stories like this” would be for Facebook to publish its own reports about the most popular content on its platform, rather than releasing data through CrowdTangle.

“If we go down the route of just offering more self-service data you will get different, exciting, negative stories in my opinion,” he wrote.

Mr. Osborne, the Facebook spokesman, said Mr. Schultz and the other executives were discussing how to correct misrepresentations of CrowdTangle data, not strategizing about killing off the tool.

A few days after the election in November, Mr. Schultz wrote a post for the company blog, called “What Do People Actually See on Facebook in the U.S.?” He explained that if you ranked Facebook posts based on which got the most reach, rather than the most engagement — his preferred method of slicing the data — you’d end up with a more mainstream, less sharply partisan list of sources.

“We believe this paints a more complete picture than the CrowdTangle data alone,” he wrote.

That may be true, but there’s a problem with reach data: Most of it is inaccessible and can’t be vetted or fact-checked by outsiders. We simply have to trust that Facebook’s own, private data tells a story that’s very different from the data it shares with the public.

Mr. Zuckerberg is right about one thing: Facebook is not a giant right-wing echo chamber.

But it does contain a giant right-wing echo chamber — a kind of AM talk radio built into the heart of Facebook’s news ecosystem, with a hyper-engaged audience of loyal partisans who love liking, sharing and clicking on posts from right-wing pages, many of which have gotten good at serving up Facebook-optimized outrage bait at a consistent clip.

CrowdTangle’s data made this echo chamber easier for outsiders to see and quantify. But it didn’t create it, or give it the tools it needed to grow — Facebook did — and blaming a data tool for these revelations makes no more sense than blaming a thermometer for bad weather.