Home Tech How the Copycats Came for Clubhouse
Tech 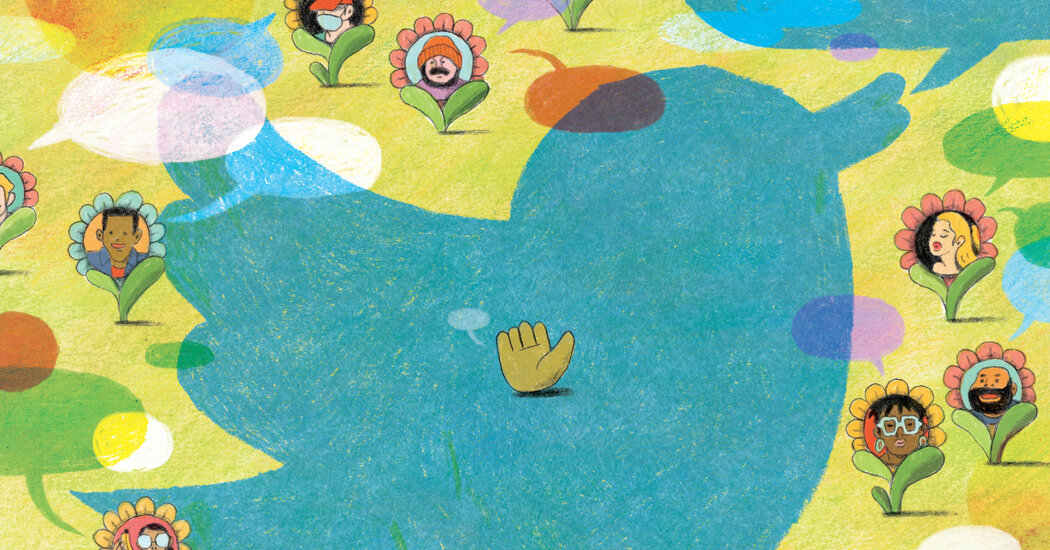 “More people getting into social audio is good for social audio,” Maya Watson, Clubhouse’s head of global marketing, said in an interview. “We’re not bothered by it, and, if anything, it makes us feel confident in where we’re going.”

At the start of the year, Clubhouse was booming. In February, the app was downloaded 9.6 million times, Sensor Tower said. A spokeswoman for Clubhouse disputed the accuracy of Sensor Tower’s metrics, which estimate user behavior, but said the company would not provide internal figures.

The app caught the attention of audio creators like Brian McCullough, who hosts a podcast for the news aggregator Techmeme, called “Techmeme Ride Home.” “I remember having conversations that were the best social media has been in 10 years,” Mr. McCullough said of his early days on Clubhouse.

Through the app, he connected with Chris Messina, who leads West Coast business development for Republic, a platform that allows companies to raise capital and unaccredited investors to invest in start-ups. Mr. Messina made a habit of recording snippets of Mr. McCullough’s show and playing them in Clubhouse so he could respond to them, and the pair decided to start making the podcast together.

But in March, Clubhouse experienced a slump as downloads slipped to 2.7 million, and in April the app was downloaded just 917,000 times, Sensor Tower said.

At the same time, Twitter was aggressively expanding Spaces. It began testing the feature in October 2020 and granted access to a broader swath of users in the spring. At the time, the development of Spaces was the top consumer product priority at the company, said a person familiar with the company’s plans who was not permitted to speak publicly about them.

That work appeared to pay off. By May, Spaces had more than one million users, that person said. The Washington Post previously reported the figure.

Mr. Protzman did not respond to a request for comment.Another Telegram channel pushed the unfounded narrative about the Astroworld tragedy, in which people...
Read more
Tech