How to Sell Good, Inexpensive Wines Without Pandering 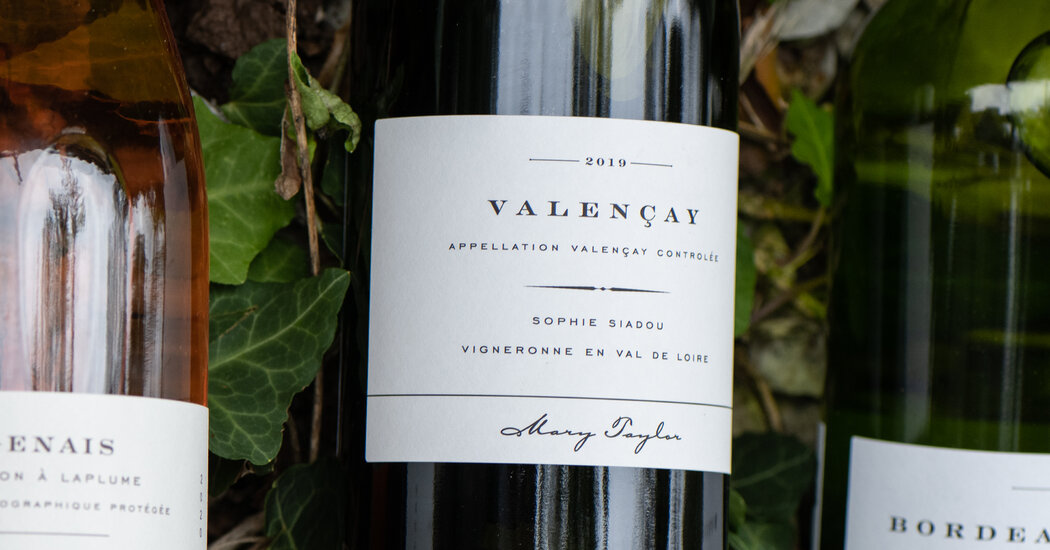 In a sense, she is capitalizing on one of the oldest tricks of wine-lovers, shopping by importer. No wine consumer, not even experts, can hope to know every producer. Instead, over time, they learn which importers’ tastes tend to align with their own. Remembering the names of several importers is a lot easier than memorizing dozens or hundreds of producers.

One might object that Ms. Taylor is franchising wine, removing the mystery like franchise food options at interstate rest stops rather than independent mom-and-pops. If anything, the opposite is true. She is instead making available in her line good, small, independent producers who otherwise might never have cut through the noise.

“The uniformity is the packaging, not the wine or the appellation,” she said. “My hope is that this convention creates a safe space for people to explore the unknown.”

What led her to this project? Ms. Taylor, 44, originally from Concord, Mass., has worked in many parts of the wine business, including retail, auctions, restaurants, distributing and imports. She remembers how she felt when young and curious about wine.

“I built it with empathy for my 24-year-old self, living in a railroad apartment with a low budget,” she said. “I’m not against expensive wine, but I just wanted to make something affordable.”

She remembered what it felt like to be confronted with a store full of bottles with no good way to distinguish one from the other.

“There’s a lot of good wine out there, hiding in awful packaging,” she said. “It’s really hard for the everyday person not-so-into wine to find these sorts of wine. They want to explore, but it’s hard. I’m very much trying to make it less dicey.”