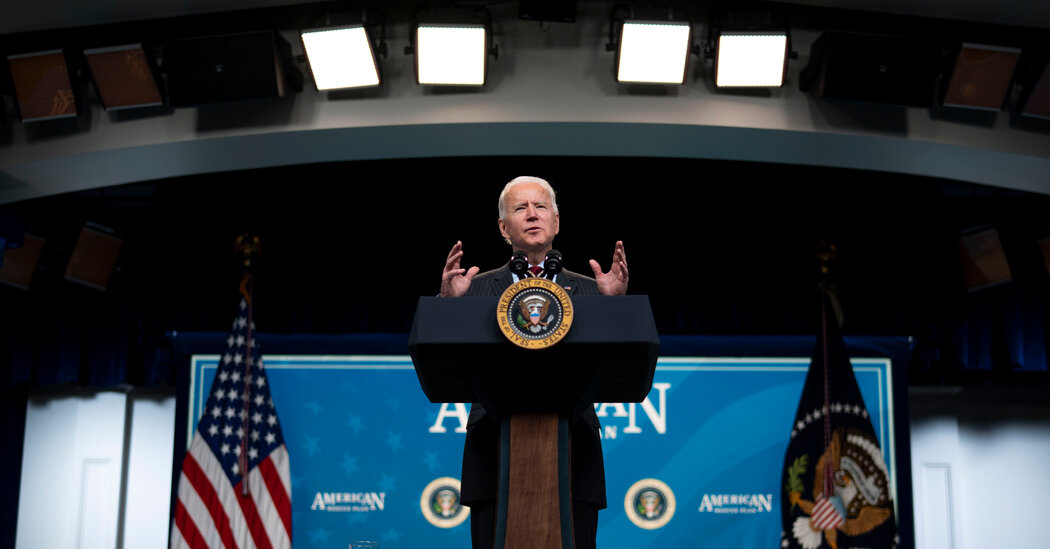 Under the new formula, sole proprietors can get loans based instead on their income before expenses. That opens the program to unprofitable businesses and allows those that did report a profit to claim a bigger loan, up to a maximum of $20,833.

The letter gave Mr. Hastings two choices: Take the offered loan — for an amount thousands of dollars less than he would get under the new rules — or cancel his application and start over. But if he did that, the letter warned, he risked not getting any loan at all before the deadline.

Mr. Hastings ultimately didn’t have to choose: After this article published on Tuesday, SmartBiz contacted him and said it would “help him secure a higher loan amount if he qualifies,” according to Judy Balint, a company spokeswoman. SmartBiz, she said, had also begun accepting applications based on the new Small Business Administration guidance.

Business owners who haven’t had the benefit of such hand-holding have flocked to forums like Reddit to hash out their options and to swap tips on which lenders are using the new formula. “Desperate for Guidance!” one typical post reads. “Reaching out to see if anyone can help me figure out this absolutely monstrous failure.”

The disarray is compounded by the other major change Mr. Biden announced last month: a 14-day window, which ended Tuesday, during which the Small Business Administration would accept applications only from companies with fewer than 20 employees. The intent was to get aid to needy businesses, especially those run by women and minorities. The vast majority of those businesses are sole proprietorships that would benefit from the new formula, and many rushed to take advantage of the priority period.

But the nearly two-week delay for the more generous rules put lenders in a tough spot: They could pause applications from sole proprietors, creating a backlog they would later have to unravel, or they could approve applications under the previous formula, which would result in much smaller loans for their customers.

Biz2Credit, which has made more loans this year than any other lender, temporarily stopped accepting applications while it worked to adjust to the new rules. It plans to resume this week, said Rohit Arora, its chief executive.