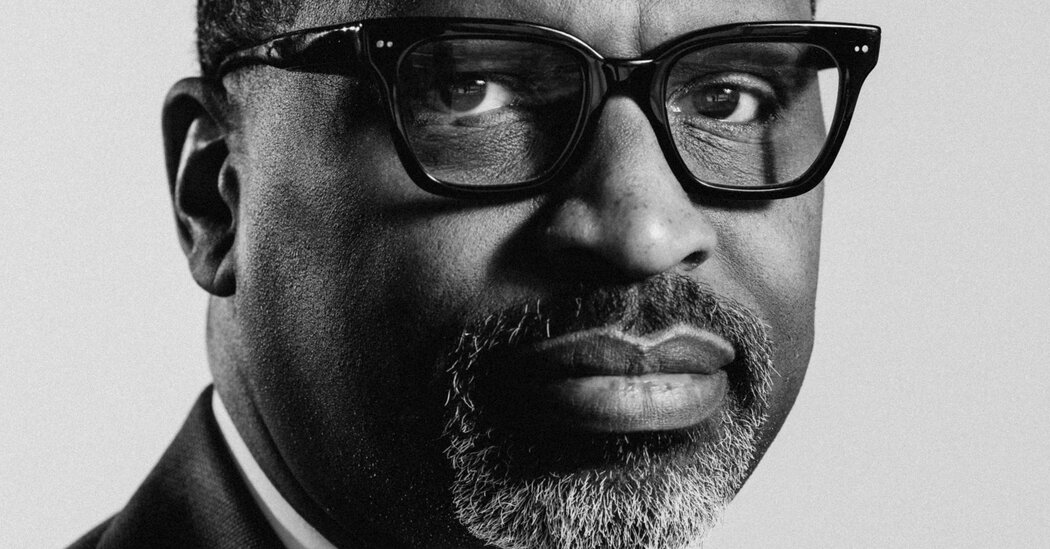 I was born and raised in Detroit, Mich., and most of my formative years were in the ’80s, so I was able to witness in that community the impact of several realities. Detroit was a boomtown for the auto industry, but in my neighborhood, we began to see the impact of the plant closings. I also witnessed the level of violence committed toward the Asian community, because many workers blamed the Asian community for the crash of the auto industry. That was primarily because people were feeding that flame of tribalism and racial hatred.

You had a lot of people who were gainfully employed in the auto industry, and then there was huge unemployment as a result of factories shutting down or cutting back on production. I was able to witness firsthand the mental health effects that had on families, particularly with the growth in the drug culture. In my neighborhood, we talk about the era before crack and the era post-crack. Families were destroyed, and a lot of these families were hardworking individuals who were laid off and they were caught up in that cycle.

When I finally got a car, there was one week I was pulled over every day for seven days straight. I had just finished my first year of college.

Do you feel like the companies speaking out against the new restrictive voting laws are having an impact?

Well, I want to see the outcome. Corporations must show up in ways in which they are able to influence public policy. This should be a priority issue. There is no reason that members of Georgia’s legislature or the governor should be able to limit access to voting and still have an expectation of support from the corporate community that is doing business in Georgia.

We are confronting the same reality in Texas, where you have some of the largest corporations headquartered in Texas, whether AT&T or American Airlines. They have political muscle to influence public policy. If individual policymakers who are relying on corporate support are unable to see the importance of access to voting, corporations shouldn’t support those individuals, because those individuals are suffocating the voices of their consumers.

It’s been an intense five years for you and the organization. What’s been your takeaway?

I think the past four years under the previous administration was a wake-up call for the nation. The level of racial hatred, anti-Semitic, xenophobic, tribalistic language that was coming from the prior administration could have ripped this nation apart. Now it is time for us to work as hard, as focused, as possible to repair those rifts.