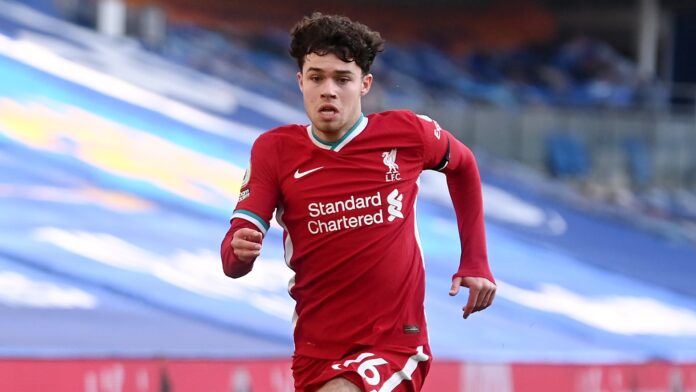 Neco Williams has suggested that he will remain at Liverpool for the 2021-22 campaign despite seeing a £10 million ($14m) move elsewhere speculated on.

Goal confirmed earlier in the summer that the Reds were willing to open themselves up to offers for the Wales international defender.

No deal has been done, though, and the 20-year-old is ready to battle with Trent Alexander-Arnold and Andy Robertson for regular minutes under Jurgen Klopp.

What has been said?

Williams, who took in his first pre-season minutes during a meeting with Mainz on Friday, has told Liverpool’s official website: “It’s good to dust the cobwebs [with the] first 45.

“To be honest, I’m feeling good, I’m feeling fit. I got a nice little break off after the Euros but on my break I was working hard and staying fit. I’m just looking forward to what’s to come now.

“Every season you play it only gets bigger and bigger. Last season was good for me, I’m getting the minutes in and getting the game time.

“Hopefully this season I can play a bit more, keep working hard and keep pushing Trent and Robbo, and hopefully get some game time.”

The Anfield academy graduate made his senior debut for the Reds in a Carabao Cup clash with Arsenal in October 2019.

He is now up to 25 appearances for the club, with 14 of those outings taken in last season.

Questions have been asked of him at times on a steep learning curve, with exit talk sparked as a result.

Williams is, however, tied to a contract through to 2025 and appears to be in no rush to take on a new challenge.

Game time will be required in order to remain part of the Welsh set-up, with 14 caps earned so far, but he does have major tournament experience under his belt having figured at Euro 2020. 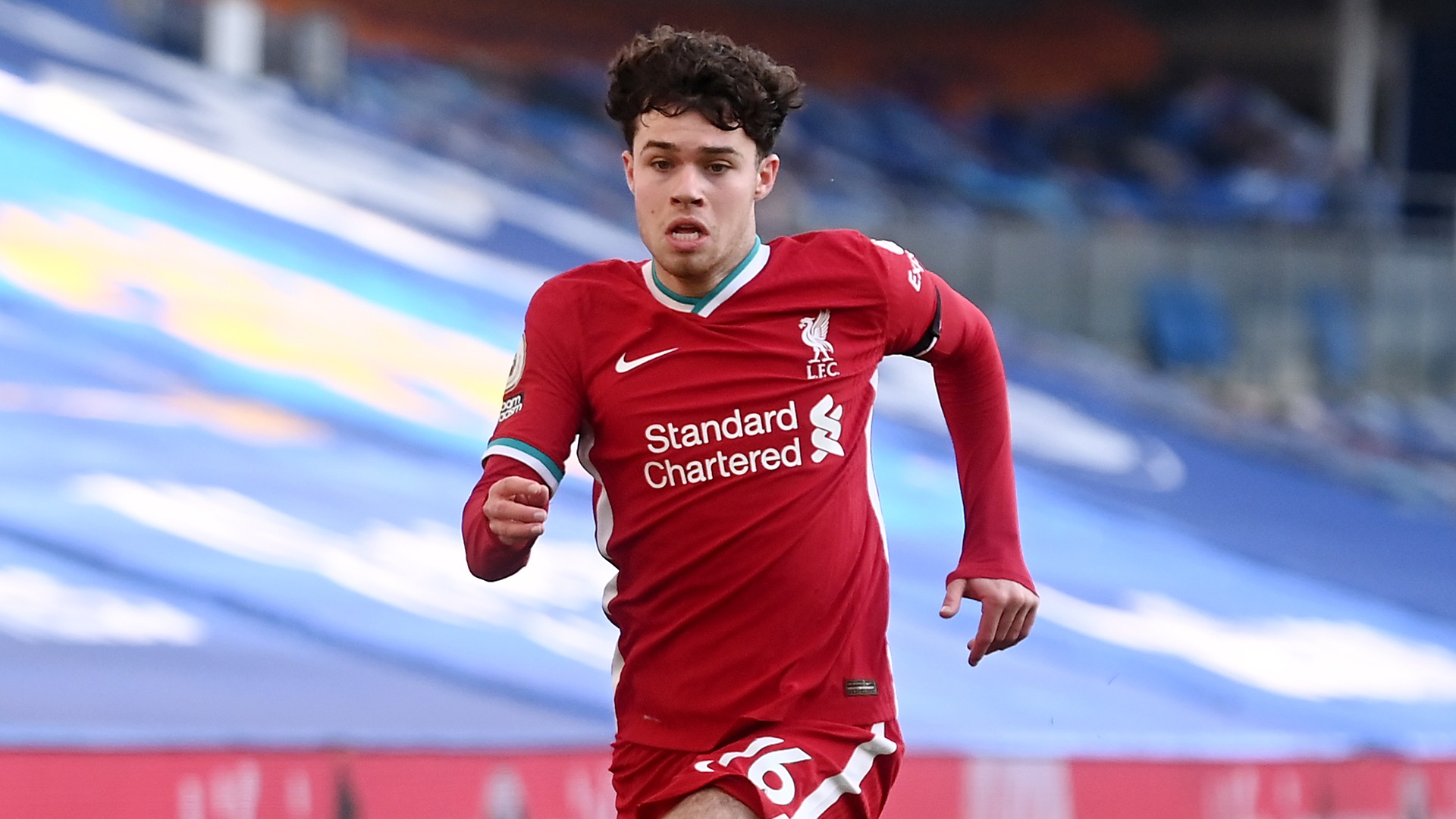 Demaryius Thomas, a former star wide receiver for the Denver Broncos who played for the National Football League for 10 seasons before retiring...
Read more
Sports

Rams 30, Vikings 23: A 61-yard punt return for a touchdown by the Rams in the third quarter was essentially the difference in...
Read more
Sports

The Reason Every N.F.L. Playoff Team Will Lose

There are no nigh-unbeatable 1972 Miami Dolphins or 2007 New England Patriots in this year’s N.F.L. playoff field. Each team has at least...
Read more