Organizing a Union in the Disorganized World of Small Restaurants 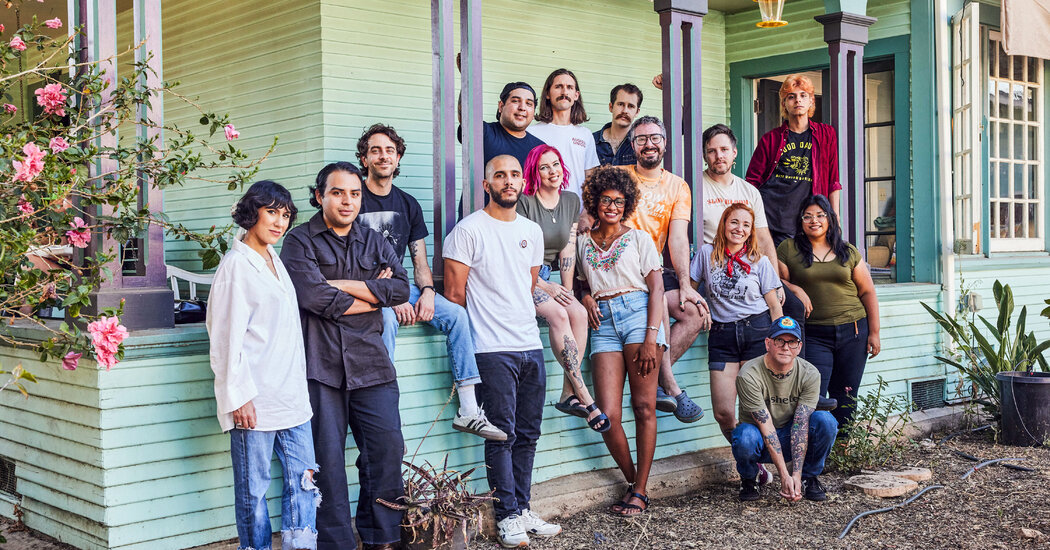 During the pandemic, restaurant workers “were interested in organizing in a way they weren’t before,” said Sheigh Freeberg, the secretary and treasurer of Unite Here Local 17.

What’s distinct about many of these fledgling drives, Mr. Freeberg added, is that they are not taking on corporations worth millions of dollars. Most independent restaurants operate on slim profit margins. For those workers, “it is about respect on the job, or being able to have your schedule ahead of when it comes out,” he said. “Stuff that doesn’t cost any money.”

After working at N7, a French bistro in New Orleans, for more than three years, Luna Vicini was fired last October from her job as floor manager, with a note saying that the business needed a manager who prioritized profitability. She believes it was because she had organized workers around concerns about pay, transparency and safety protocols. (The company did not respond to requests for comment.)

Following Ms. Vicini’s exit, she said, nine employees went on strike; the restaurant shut down for several days before the owners, Aaron Walker and Yuki Yamaguchi, reopened with a mostly new staff. Ms. Vicini hoped to get her job back and help unionize N7, but the strike fizzled as some employees returned to work or took jobs elsewhere.

At American Beauty, a steakhouse in the Venice neighborhood of Los Angeles, six servers and two former employees picketed the restaurant last March after the owners reduced the percentage of the tip pool allocated to servers and other front-of-the-house workers. The restaurant said the move was intended to give the kitchen staff a bigger share of that pool; the picketers said the business should simply raise wages for kitchen workers.

Facebook
Twitter
Pinterest
WhatsApp
Previous articleDolly Parton Tried to Get Tennessee Vaccinated. But It’s Not Enough.
Next articleSexy Beasts on Netflix: A New Dating Show with a Long Cultural History

“You kind of have a temporary family you are having Christmas dinner with,” said Ms. Fanjoy, 48. Each holiday season, she hangs a...
Read more
Food

For many of us, getting a home-cooked dinner on the table after a long day is a tiny miracle, so choosing a dish...
Read more