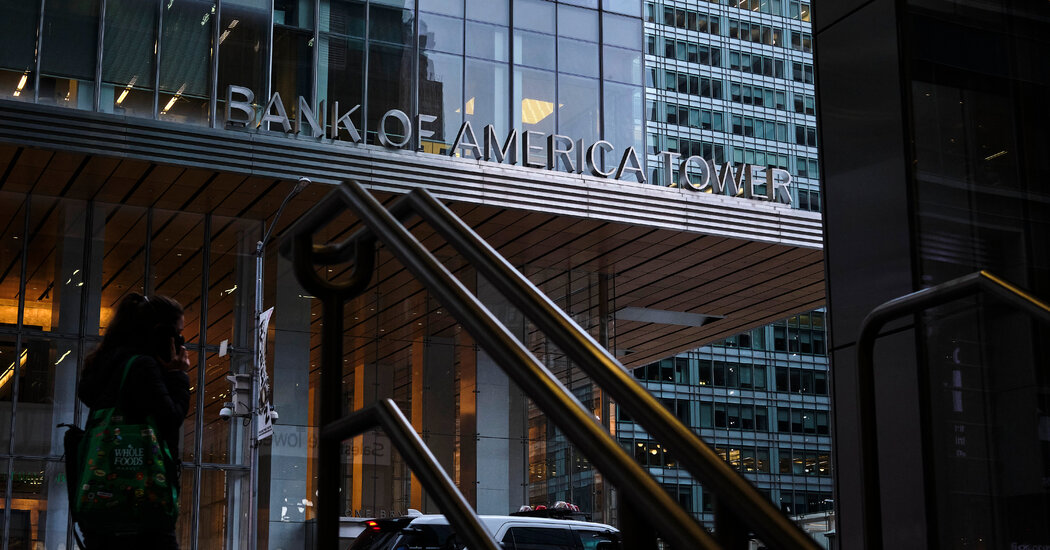 But Sergey Chernenko, an associate professor of finance at Purdue University’s Krannert School of Management, who was not involved in Dr. Howell’s research, said the new paper aligned with his own findings on race-based gaps in Paycheck Protection Program lending. At an economic conference next month, he will present a paper that concluded that Black-owned businesses were disproportionately left out of the relief program.

“This fits very well with and complements our finding that minority-owned businesses were less likely to get loans because of racial bias, and to the extent that they do get them, they’re more likely to get them from fintechs than banks,” Dr. Chernenko said.

The government designed the Paycheck Protection Program to be virtually risk-free for lenders: They would advance small companies up to $10 million — the size of the loan was based on the company’s head count and payroll — and the government would then pay off the loans in full for business owners that followed the rules. If the borrower defaulted, the government would still repay the lender. In theory, any lender should have been willing to lend to any qualified applicant.

It didn’t work out that way. Many banks limited their loans to their current customers, which was a hurdle for owners who lacked business checking accounts or loans. But even Black owners who had accounts were noticeably more likely than those of other races to end up with a fintech loan, Dr. Howell and her co-authors found.

The effects were strongest in parts of the country with higher levels of racial animus, which the study measured with variables like the extent of local housing segregation and the prevalence of racially charged Google searches.

The researchers tested — and found little evidence for — other common hypotheses about the program’s racial lending disparities. Even after controlling for variables like the applicant’s ZIP code, industry, recent revenue, affinity for online lenders, and loan size and approval date, the gap persisted.

This was not the case, they found, at the nation’s biggest banks. After researchers controlled for those elements, Black-owned businesses appeared to be just as likely as any other to get a loan from Bank of America, Citibank, JPMorgan Chase and Wells Fargo.