Home Food Red Wines From Greece That Are Worth Savoring
Food

Red Wines From Greece That Are Worth Savoring 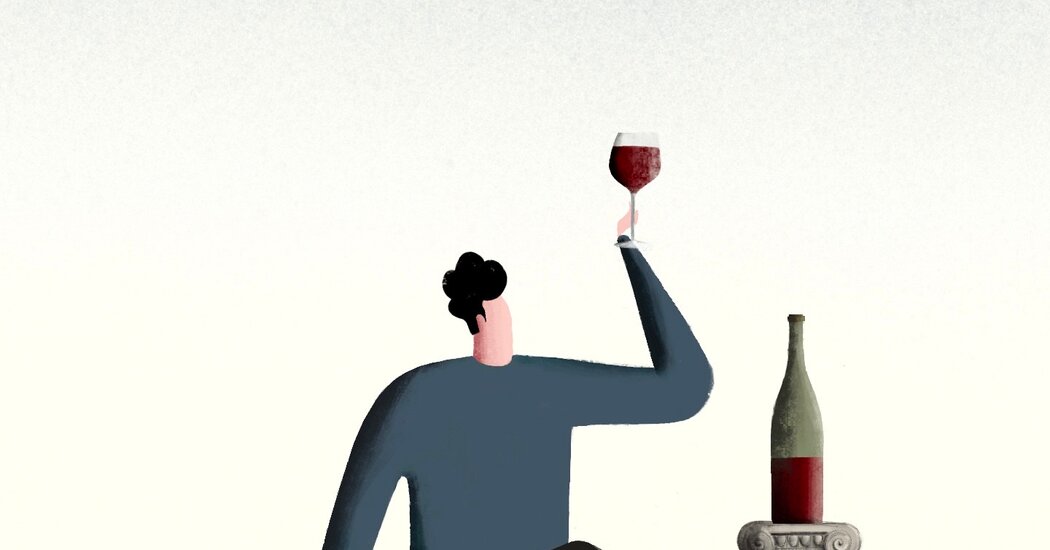 No, I don’t think it’s fear so much as unfamiliarity, as a few readers suggested, though admittedly, what separates these feelings can sometimes be a fine distinction.

“Being new to Greek reds, I do find their names distractingly complicated,” said Shweta of Michigan. And, referring to a Greek grape, Bunk McNulty of Northampton, Mass., (a fine alias derived from “The Wire,” I hope) said, “Agiorghtiko doesn’t exactly roll off the American tongue.”

Possibly, with an added complication: Greek words must be transliterated from the Greek alphabet into the English alphabet. This does not happen systematically, so most Greek grapes have multiple spellings in English. Unlike Bunk McNulty, for example, I would use the spelling “agiorgitiko” which is preferred by the authoritative book “Wine Grapes,” rather than the alternative spelling “agiorghtiko.”

Here at Wine School, we are keenly aware of the subtle messages conveyed by words and language, and the discomfort that can come when facing something new. Wine is difficult and intimidating enough in any language. Throw in a different alphabet, and it’s easy to get overwhelmed.

This ought to be expected, and it speaks to the important role restaurants and sommeliers play in familiarizing the public with new and different wines. In my introductory article on Greek reds, I alluded to the scant few opportunities to learn about Greek wines, partly because few restaurants are around to play a significant educational role, just as the rarity of German and Austrian restaurants does not help Americans feel more comfortable with Germanic wines.

One wine, grüner veltliner, is an exception to this notion. At the turn of the 21st century, grüner was virtually unknown to Americans, yet it swiftly become a popular restaurant wine. How did that happen? Sommeliers embraced it, transcending national boundaries. American restaurants began serving it by the glass, with bartenders and waiters ready to offer tableside reassurance to the hesitant.

I don’t expect that to happen with Greek reds. It will be a long haul with many baby steps, including the first one, simply trying the wines because they have so much to offer. As usual, I suggested three bottles to drink over the course of the last month.