Home Tech Someone Offered 'Harvard' Jobs to Known Women in India. It Was a...
Tech 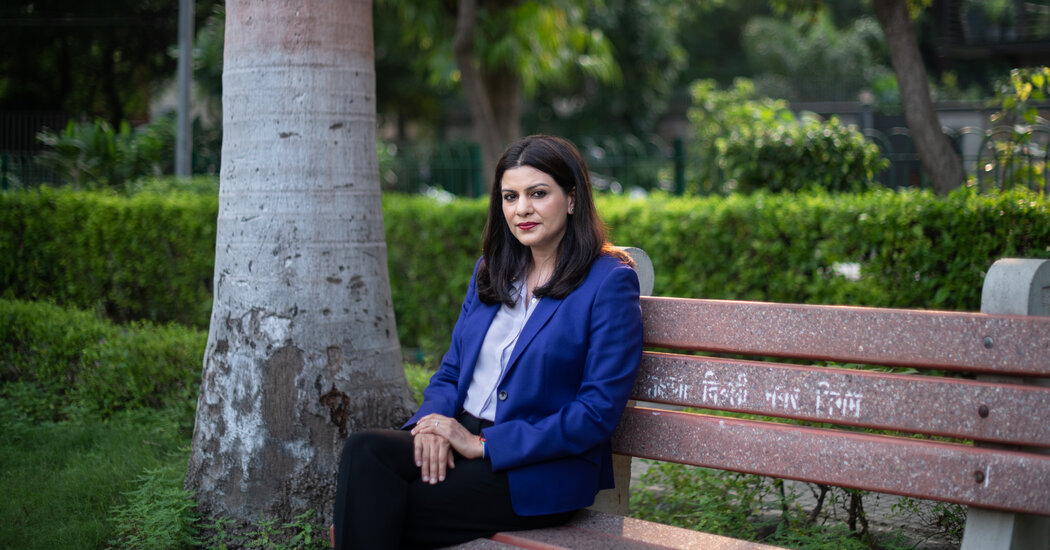 Nearly a year later, it is still uncertain why Ms. Razdan and the other women were targeted. Although the scammers expressed support online for the Hindu nationalist movement in India, they shed little light on their decision to trick reporters.

The perpetrators have successfully covered their tracks — at least, most of them. The New York Times reviewed private messages, emails and metadata the scammers sent to the women as well as archives of the scammers’ tweets and photos that the scammers claimed were of themselves. The Times also relied on analysis from researchers at Stanford University and the University of Toronto who study online abuse, and from a cybersecurity expert who examined Ms. Razdan’s computer.

The identities of the scammers remain a secret.

“It’s not like anything I’ve ever seen,” said Bill Marczak, a senior research fellow at Citizen Lab, an institute at the University of Toronto that investigates cyberattacks on journalists. “It’s a huge amount of effort and no payoff that we’ve identified.”

‘This hotel fine for you?’

One at a time, the scammers selected their prey.

The first known target: Rohini Singh, an outspoken female journalist who had broken some big stories that powerful men in India didn’t like.

Ms. Singh delivered a blockbuster article in 2017 about the business fortunes of the son of India’s current minister of home affairs. She is a freelance contributor to an online publication called The Wire that is among the most critical of the Hindu nationalist government in India. She has also amassed nearly 796,000 Twitter followers.

In mid-August 2019, Ms. Singh received a Twitter message from someone calling himself Tauseef Ahmad, who said he was a master’s student at the Harvard Kennedy School and from Ms. Singh’s hometown, Lucknow. They chitchatted about Lucknow and then he invited her to participate in a high-powered media conference. Harvard would pick up all expenses.

She was intrigued. But she grew suspicious after Tauseef connected her to a colleague, introduced as Alex Hirschman, who wrote to her on Aug. 19 from a Gmail account rather than an official Harvard.edu email address. On top of that, both Tauseef and Alex had telephone numbers that were not based in the United States.

Alex and Tauseef then asked her for passport details and some photos, which were to be used for promotional purposes.

The next target was another female journalist, Zainab Sikander. An up-and-coming political commentator, Ms. Sikander campaigns against discrimination toward Muslims, a growing problem under the Hindu nationalist government. She has also written and posted many critical observations of the administration of Prime Minister Narendra Modi.

On Aug. 22, 2019, Ms. Sikander, too, received a Twitter message from Tauseef Ahmad, inviting her to participate in a high-powered media conference at Harvard. It was the same message sent to Ms. Singh, though neither woman knew the other had been targeted.

On Friday, the tech billionaire Elon Musk announced that he was terminating a $44 billion deal to buy Twitter. The reason, he said,...
Read more
Tech

On Depop, most of her interactions with customers happened only when they wanted to buy something, Ms. Lopez said. But on Instagram, she...
Read more
Tech

The Boy Bosses of Silicon Valley Are on Their Way Out

Leaving as billionaires, they have emanated Silicon Valley’s relentless positivity. Pinterest “is just getting started,” Airbnb “is in the best hands it’s ever...
Read more