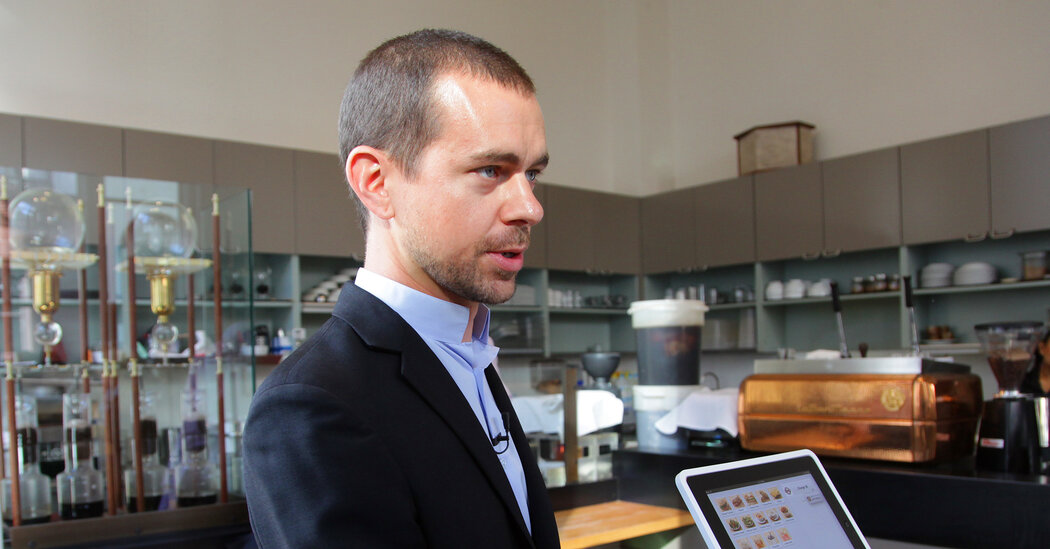 The payments company Square said on Wednesday that it was changing its name to Block, a nod to one of the main focuses of the company’s chief executive, Jack Dorsey, an enthusiast for cryptocurrency and the blockchain technology it runs on.

Mr. Dorsey said Monday he was stepping down from the helm of his other company, Twitter, a move that many believed was so that he could dedicate more of his attention to cryptocurrency and to Square.

Block will become the name of the “corporate entity,” with Square continuing to be the segment of the company that helps people and businesses process payments, the company said in a news release. The parent company also owns Tidal, a music streaming service, Cash App, a payment service, and a developer platform focused on Bitcoin called TBD54566975. Square said there would be no organizational changes made to the company other than the name change.

“The name has many associated meanings for the company — building blocks, neighborhood blocks and their local businesses, communities coming together at block parties full of music, a blockchain, a section of code, and obstacles to overcome,” the company said in its release. It expects the name change to be official on Dec. 10.

Mr. Dorsey has in recent years grown more fascinated by cryptocurrencies and the promise of decentralization that blockchain technology could allow for. In 2019, he said Twitter would help create a decentralized type of social media in which users could make their own algorithms and moderate their own communities. The only thing in his Twitter bio is “#bitcoin.”

A foray deeper into cryptocurrencies and blockchain could be alluring for Mr. Dorsey, who in his last few years as a social media chief executive spent increasing amounts of time defending Twitter’s role in disseminating misinformation, testifying in front of politicians and receiving frequent criticism from former President Donald J. Trump, who was barred from Twitter shortly after the Jan. 6 attack on the Capitol.

Mr. Dorsey did not reference cryptocurrencies or the blockchain in a brief quote in the news release about his company’s name change, saying only that despite the new name, “our purpose of economic empowerment remains the same. No matter how we grow or change, we will continue to build tools to help increase access to the economy.”