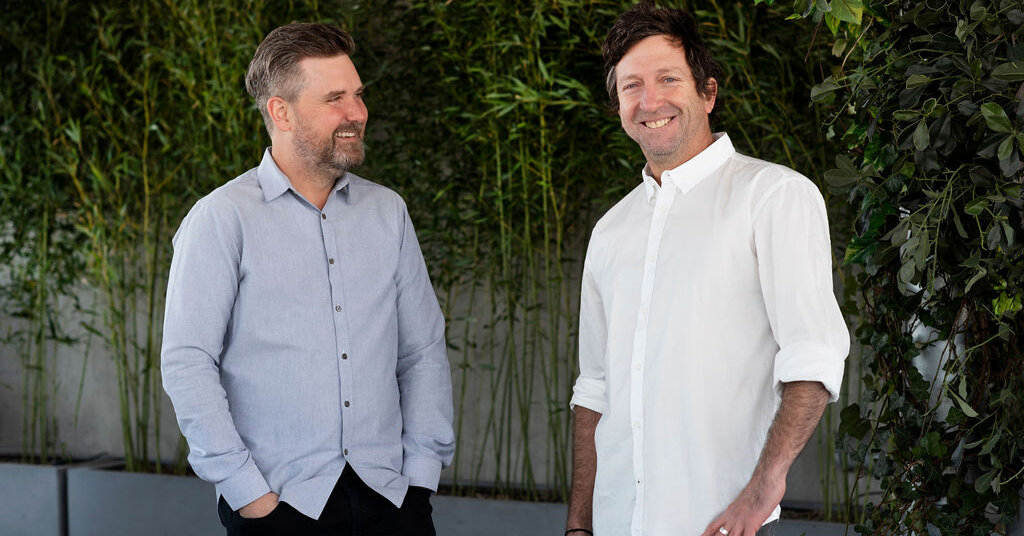 The global hotelier Ian Schrager has completely made over the restaurants, entry and garden at his Public hotel on the Lower East Side, which was closed as a result of the pandemic. He opened it just four years ago with Jean-Georges Vongerichten as its marquee chef. Now he is introducing a Peruvian star, Diego Muñoz, to New York to create the food at Popular, the new signature restaurant on the property, and also to oversee the adjacent Cantina & Pisco Bar. Among Mr. Muñoz’s credits are the kitchens of Astrid y Gastón in Lima, Peru, and the Edition in Bodrum, Turkey, another Schrager hotel, as well as other projects in Peru. Working alongside Mr. Muñoz will be John Fraser, another chef in Mr. Schrager’s lineup, who will attend mainly to the restaurant management side of things. Mr. Schrager noted that this collaboration of two top chefs was something he has never done. Mr. Fraser will also curate the prepared grab-and-go items, including some by Mr. Muñoz, at Louis, a ground-floor market and coffee bar. The Cantina & Pisco Bar is a pair of marble counters, one with fresh fish on display for ceviche made to order, the other for cocktails starring pisco. There is also table seating. Popular has indoor and outdoor seating for a menu highlighting the multicultural traditions — African, Chinese, Incan, Italian, Japanese and Spanish — that shape Peruvian cuisine in many seafood preparations, and also in dishes like papa a la Huancaína, a classic Peruvian potato dish; filet mignon saltado, a dressier version of the staple; salmon tiradito for the Japanese influence; and wood-smoked seafood paella, plus the inevitable burger. There are three wood ovens. On the Cantina & Pisco Bar menu will be razor clams, and hearts of palm with avocado. Louis will offer a ceviche bowl, Peruvian-style sandwiches and also a loaded Chrystie Street kosher hot dog; Mr. Muñoz will be coming up with cocktails at Cantina and Popular, many based on pisco, the grape spirit of Peru. Peruvian and South American selections dominate the wine list. (Opens June 12; reservations accepted from June 5.)

For nearly a year, Ed Szymanski — once the chef at Cherry Point in Greenpoint, Brooklyn — and Patricia Howard, a restaurant manager, ran a pop-up fish and chips joint, Dame Supper Club at 85 Macdougal Street. They have now opened their restaurant next door. The seafood-based menu, which looks across the pond a bit since Mr. Szymanski grew up in London, includes grilled oysters and a green Chartreuse hollandaise, squid on skewers with shishitos, warm lobster tart, and for dessert, Eton Mess. The partners plan to continue their program of young guest chefs on Sundays with a charitable donation selected by the chef.

A group of global plant-based restaurants with its headquarters in Toronto is opening its eighth location and first in New York. Steven Salm, the founder and chief executive, described his concept as “a celebration of vegetables.” His co-founder and executive chef, David Lee, doesn’t use meat alternatives. The New York menu will be more Asian-inspired than at some of the other spots. Dishes coming out of the open kitchen set along one wall of the spacious, neutral-toned dining room include dumplings, pad Thai slaw, General D’s cauliflower, spicy Seoul noodles, and pineapple fried rice. Mr. Salm said he followed a plant-based diet for five years, and was pleased that it had become mainstream.

The restaurateur John McDonald has turned what was his El Toro Blanco for Mexican fare into this elegant, American-style bistro that the restaurateur Serge Becker had a hand in. The chef, Ryan Schmidtberger, formerly at the Waverly Inn, will be serving oysters, charred cauliflower, squid ink linguine, veal schnitzel, vegetable potpie and roasted Dover sole. Hancock Street was once the name for this stretch of Avenue of the Americas. (Thursday)