The Cutthroat World of $10 Ice Cream 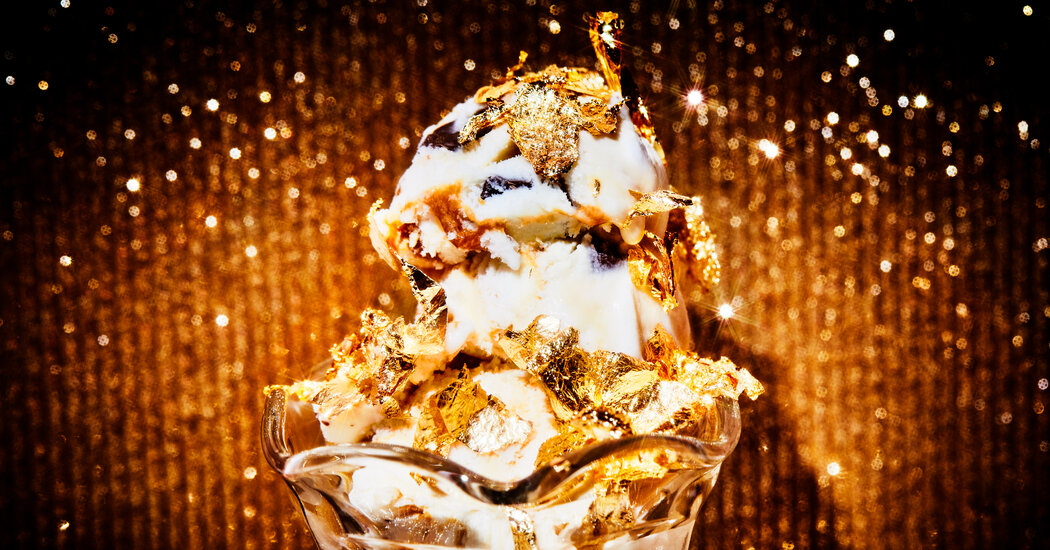 At the time, the upstarts of the borough’s anti-industrial food revolution were looking for any category they could disrupt through local ingredients or handmade production. Brooklynified beer, chocolate and pizza were gathering hype as well as space on store shelves. Yet frozen dessert remained a maltodextrin wasteland.

“We were like, ‘Why is there no great artisan ice cream in New York City?’” Ms. Dundas said.

Ms. Gallivan said there was a “eureka moment” when the women started craving the kind of ice cream that existed in Boston, “where there’s this amazing ice cream tradition.” In New York, “there was like Tasti D-Lite and Baskin-Robbins — nothing worth the calories, as my mom would say.”

Blue Marble’s overarching concept, like that of so many Brooklyn brands, was lofty and vaguely European, featuring “elemental” flavors sourced from upstate farms with unimpeachable organic pedigrees and no candy or breakfast cereal. If the flavorings leaned pious rather than juvenile, crass marketing it was not: Ms. Gallivan, leveraging her expertise in international aid, set up ambitious satellite projects in Haiti and Rwanda, the latter of which continues 10 years on.

And the ice cream was good.

“It’s in the chew,” said Thomas Bucci Jr., a fourth-generation ice cream maker whose Rhode Island factory “co-packs” pints for Blue Marble and other brands. Good ice cream, he said, “has a certain bite, as opposed to the big guys, where it’s just air — it doesn’t even melt.”

Compromises beckoned, however, as Blue Marble began racking up successes in its early years, including partnerships with JetBlue and Facebook.

“It’s really hard in a place like New York to not start compromising, because things are expensive and they eat into your margins,” Ms. Gallivan said. Blue Marble refused to cut corners, she said, in the belief that “ultimately quality ingredients and the best ice cream will prevail.”