Home Business What if It Never Gets Easier to Be a Working Parent?
Business

What if It Never Gets Easier to Be a Working Parent? 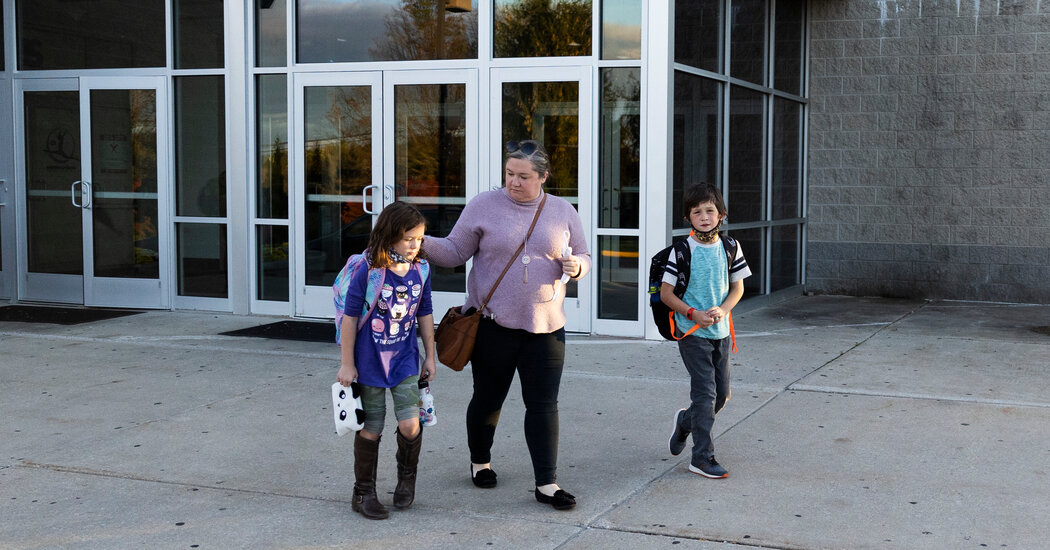 Above all, issues around managing child care and work that had long been considered private family matters were suddenly out in the open, turning the needs of working parents into a subject that resonated in conference rooms and state capitals across the country.

The potential implications were profound: Not only could the pandemic help recalibrate the answer to a question like, “Who picks up a sick child from school?” but it could also radically alter whether workplaces look askance at the parent who takes time away from work to do to so. More fundamentally, any number of policy ideas that the pandemic inspired, if realized, could make it easier for working parents, especially women, to balance work and child care, as well as increase gender equality at work and at home and upend entrenched gender norms about caregiving.

“It just feels like an Overton window, where you have increased public dialogue but also you have public will to really change and reflect on women’s experiences in the work force,” C. Nicole Mason, the president and chief executive of the Institute for Women’s Policy Research, said in an interview this summer.

Roughly half of mothers with children under 18 were employed full-time last year. For white-collar women and women with office jobs, who were more likely to benefit from increased work flexibility, the possible reforms were uniquely promising.

But the optimism is fading, partially because of Washington. The Biden administration and Democrats in Congress indicated early in the year that federal paid family and medical leave was a priority in the president’s domestic spending package — but the plan was pared down from 12 weeks to four weeks, then dropped entirely from the framework President Biden announced on Thursday.

“As you can see, the window is closing,” Dr. Mason said this past week.

Now, as the pandemic recedes and everyday life begins to return to normal, some working mothers are worried that nothing much will change.

“People are finally seeing how important child care is in our society,” said Kristen Shockley, an associate professor of psychology at the University of Georgia who studies the intersection of work and family life. “But is that going to translate into a way that our society values caregiving? I’m less optimistic about that.”