What Is Hospitality? The Current Answer Doesn’t Work. 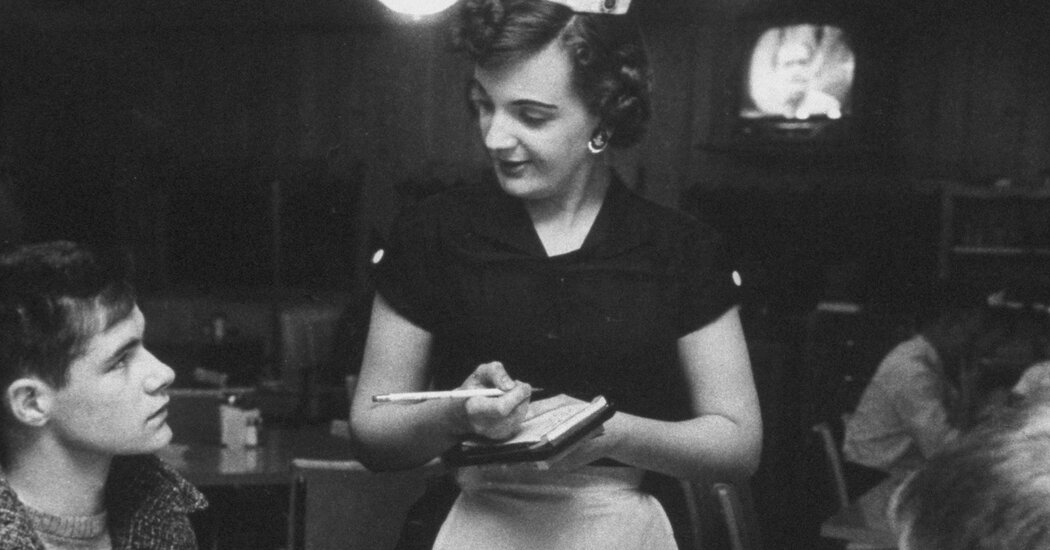 “I served at my restaurants for years, but I didn’t recognize how one-sided it was,” said Amanda Cohen, who runs Dirt Candy in New York. “Until I was out at those tables this past summer, feeling afraid to ask people to put their masks on.”

Diners challenged the restaurant’s safety protocols, either refusing to put on masks, or doing so with an attitude, and only when asked repeatedly. “I was feeling so disenfranchised and powerless, even though I knew I had the power,” said Ms. Cohen, the restaurant’s chef and owner. “Servers struggle with this all the time.”

Ellie Nichols, a host and server at the Corner Drafthouse, in San Diego, loves her job, calling herself “a textbook people pleaser.”

“I’m always wanting to make sure the customer feels welcome and taken care of,” she said. “And nothing makes me happier than thinking I’m a source of light in a dark time.”

Ms. Nichols said that she was proud of her team for enforcing safety protocols, but that she and her colleagues suffered backlash for it, too, making their work environment more challenging. “We got people who’d yell at us, who’d curse at us, who’d call us stupid for wearing masks,” she said.

Khushbu Shah wrote for Food & Wine about the harm done to restaurant workers by entitled customers, and it’s been hard to keep up with the reports of hostile diners. A recent story out of Houston was particularly chilling.

Last month, after Gov. Greg Abbott lifted some statewide mandates, including mask-wearing, many restaurants continued to enforce the rule, recognizing that most of the population still wasn’t vaccinated. Among them was Picos, a family-run Mexican restaurant in Houston. Customers reacted by sending threatening messages to the family through social media: If they weren’t allowed in the dining room without masks, they’d call the U.S. Immigration and Customs Enforcement to deport workers.