Home Business Why Would an Economist Ever Look on the Bright Side?
Business

Why Would an Economist Ever Look on the Bright Side? 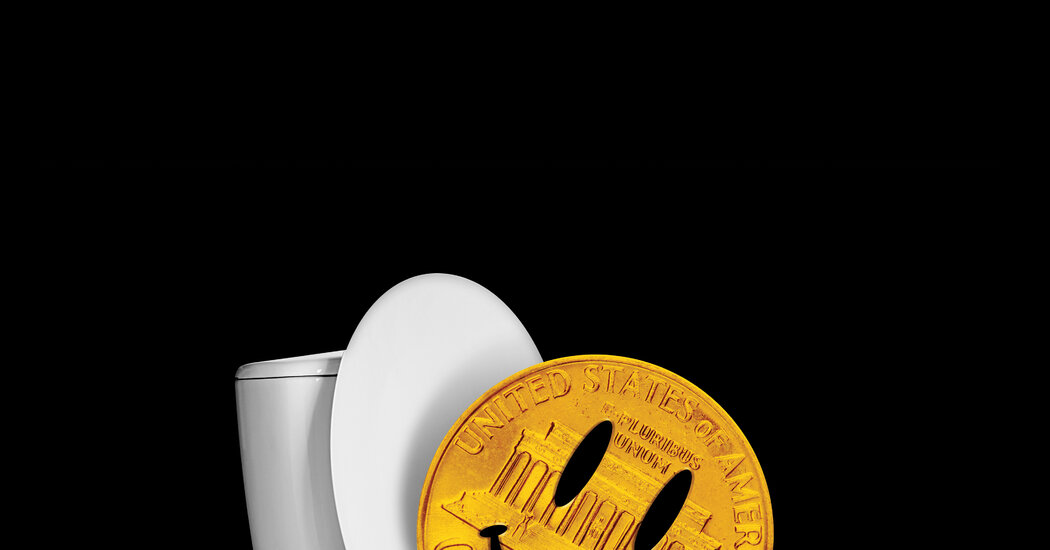 “Economists are not known for looking at the glass half full,” said Ms. Coronado.

(It is an enduring observation about her profession. Thomas Carlyle in the 19th century labeled the entire economics profession “the dismal science,” and given its ring of truth, the dreary title stuck.)

Besides inflation, economists are worrying about possible asset bubbles. Central bank officials including Robert S. Kaplan, head of the Dallas Fed, and James Bullard, head of the St. Louis branch, have warned that policymakers should be keeping a careful eye on rising real estate prices. And as Delta surges, analysts of all stripes are watching closely to ensure that it does not slow shopping, traveling and dining out — while worrying that it will.

The gray cloud that seems to hang over the profession might have a silver lining. It could be the case that by monitoring the risks around high inflation and watching for impending doom, the profession is setting up America for a more sustainable expansion down the road — one where government spending policy is more carefully crafted not to tax overextended industries, and where investors believe the Fed will act if needed, keeping exuberance in check.

Mr. Dutta, an eternal optimist who has a habit of releasing all-caps tirades against his profession’s endemic pessimism, thinks people could be a little bit more excited without overdoing it.

“THIS IS A CONSUMER SLOWDOWN??” he wrote in a recent note, pointing out that credit card spending data is holding up. He celebrated the last employment report, a robust reading, by titling it “JULY FIREWORKS.”

He points out that many people think the economy would be even stronger right now if supply bottlenecks weren’t holding back production and preventing spending. At least some of that spending will presumably eventually take place when those holdups clear, setting up for stronger future growth. Plus, he points out that people are making decisions that they would not if they had a glum future in mind: Families are buying houses, which he calls the “the most irreversible-decision asset.” Businesses are buying equipment.

He talks with an air of exasperation, like someone who has been right before. That is, in part, because he recently has been: Mr. Dutta, who has a bachelor’s from New York University but who lacks the fancy doctorates many of his counterparts claim, correctly argued that the economy would not slump headed into 2021, at a time when some Wall Street economists were looking for flat or even negative growth readings as infections surged.